Scott D. Pierce: KSL lacks leverage in its battle with DirecTV — and there’s still no end in sight to the dispute

“There's been some movement,” said Tanya Vea, KSL's vice president and general manager. But that movement is “very slow, and [there] doesn't appear to be an end to this anytime soon.”

That's not what DirecTV subscribers in Utah were hoping to hear.

As is always the case in this kind of dispute, KSL insists that DirecTV is refusing to pay a fair price; DirecTV insists that KSL is demanding more than it's worth.

Since 1992, cable and satellite providers have been required to obtain the permission of broadcast stations to carry their signal — and “retransmission consent” generally comes after the cable/broadcast company agrees to pay for that signal.

As annoying as this battle is to people who just want to watch their local NBC affiliate, that's not unreasonable. Cable/satellite providers are charging their customers to watch stations, which have to pay to both produce and buy programming.

The problem here — the reason this has gone on for two months — is that KSL doesn't have much leverage. It is a single station in the nation's 30th-largest television market battling with AT&T-owned DirecTV.

If you own hundreds, even dozens of stations, it's easier to make a deal with DirecTV.

(Yes, The Church of Jesus Christ of Latter-day Saints owns both KSL, which is not on DirecTV, and KBYU-Channel 11/BYUtv, which is. But BYUtv does not charge satellite/cable operators to carry its signal.)

After failed efforts to forge a new deal, KSL tried to ramp up the pressure. It withdrew permission for DirecTV to carry its signal as negotiations continued, and encouraged viewers to complain when they couldn't watch “This Is Us,” “The Voice,” “NFL Sunday Night Football” and the rest of the NBC lineup.

It's reminiscent of the Pac-12 Conference encouraging fans to complain to DirecTV about its decision not to carry the Pac-12 Network.

Gee, how has that worked out? It's been more than six years since P12N launched, and there's still absolutely no indication it will ever be included on DirecTV's lineup.

Does this sound familiar? The Pac-12 insists DirecTV won't pay what the channel is worth; DirecTV insists that the Pac-12 is asking too much.

I don't really think it will take six-plus years for DirecTV and KSL to resolve their differences … but then I never would have thought this impasse would last for two months, either.

ROSEANNE SPOILER ALERT? • It’s not exactly a secret that when “The Conners” premieres on Tuesday (7 p.m., ABC/Ch. 4), the family will be mourning the death of the family matriarch, Roseanne. But they’re keeping quiet about how Roseanne dies.

MORE THAN ALRIGHT • The show that airs after “The Conners” — “The Kids Are Alright” (7:30 p.m. Tuesday, ABC/Ch. 4) — is definitely worth checking out. The pilot is a bit uneven, but this comedy about a couple (Mary McCormack and Michael Cudlitz) raising eight boys in 1972 shows promise.

NATHAN FILLION IS BACK • “The Rookie” (9 p.m. Tuesday, ABC/Ch. 4) isn’t groundbreaking or particularly original. It’s an ensemble cop show revolving around a 40-year-old guy who, in the midst of a midlife crisis, decides to be a cop.

But Nathan Fillion (“Firefly,” “Castle”) plays the title role. And his charm alone is enough to make this watchable TV.

END_OF_DOCUMENT_TOKEN_TO_BE_REPLACED 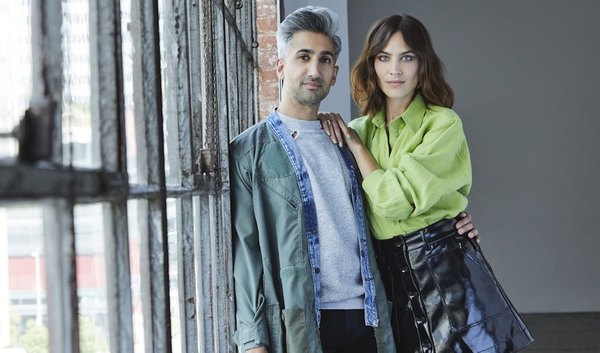 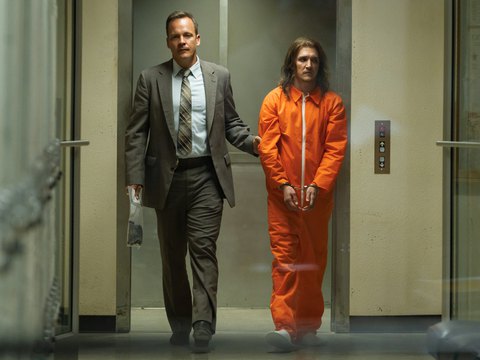 Jazz point guards past vs. present: Ricky Rubio returns to Vivint Arena to match up against Mike Conley
By Eric Walden • 44m ago