Herriman • Throughout the season, Real Salt Lake has made several tweaks in how it approaches its play on the field. A preseason focus on defense here. A midseason pivot in how it prepares for opponents there.

Even before the season started, the additions of players like Sam Johnson and Everton Luiz sent the message that it was time for the organization to bring in veteran players to buttress the young core. Johnson in particular added a whole new dynamic and set of skills to the attack.

All those changes, while not earth-shattering, point to a club constantly looking for ways to improve, ways to win, ways to solidify an identity. But with the last third of the season looming, and a playoff position hanging in the balance, it doesn’t yet appear the team has found the right formula.

“I think the team is still trying to find kind of an identity and kind of a system,” captain Kyle Beckerman said last week. “We’ve had a lot of injuries, we’ve had a lot of call-ups and just different things. The continuity has been tough when you’re constantly switching things and it’s different lineups, so it’s hard to get that consistency.”

RSL currently sits under the playoff line at eighth place in the Western Conference standings, but is just six points away from fourth place and a home playoff game. Four of the next five games are at Rio Tinto Stadium, another key stretch in an important month of July for Salt Lake.

It feels like a long time ago that RSL beat Atlanta United for its third-straight win, the longest such streak of the season. Since that game, Real have a 3-4-3 record. Assistant coach Freddy Juarez said in games against Atlanta, Philadelphia and Toronto, the team's identity spoke loudly.

But the nature of the Major League Soccer schedule makes it difficult to sustain those types of efforts. There are three-game weeks, weather conditions, rotations and injures to account for, Juarez said, and those will throw teams out of rhythm.

When asked where he thought the team was as a whole in regards to its identity, second-year defender Aaron Herrera mentioned club’s payroll in passing.

“Our identity is always to work hard and defend as a team,” Herrera said. “I think as long as we can keep doing that — everyone knows we’re not a super high-paid team all around. But that doesn’t really matter if everyone works hard and just works as a team.”

Forward Sebastian Saucedo spoke of the team’s dynamic in the locker room, as well as the self-belief among the players that RSL can reach its goal of a second-consecutive playoff berth.

“I think it takes this group that believes,” Saucedo said. “Because at the end of the day, we have fans and we have other people that talk and say that we’re not going to make it to playoffs here and there. And the only group that will believe in making the playoffs is us in the locker room. That’s really what we need to trust.”

Time is running out for Salt Lake to find a consistent formula. There are only 12 games remaining in the regular season, although seven of those are at home. But Juarez hopes RSL can put together a good run of form down the stretch.

“What our hope is is that we end the season like we have in all the recent years — just continue to get better and better and peak at the right time and stay close enough to the line,” Juarez said.


Kickoff » Saturday, 8 p.m.
TV » KMYU
Radio » 700 AM
Last meeting » NYCFC 4, RSL 0 (April 11, 2018)
Records » RSL 9-9-4, NYCFC 9-3-8
About NYCFC » It has won four of its last six games. … Héber leads team with nine goals. … Its eight draws is second-most in the league. … The team has scored at least two goals in 12 games. … Has won or tied eight of 10 road games this season.
About RSL » Coach Mike Petke will be suspended for two more games. … The club has won three of the previous four matches against NYCFC. … After missing a game with a minor knee issue, Albert Rusnák practiced in full during the week. … Sam Johnson (quad) is doubtful to play and both Nedum Onuoha (adductor) and Albert Rusnák (knee) are probable.

END_OF_DOCUMENT_TOKEN_TO_BE_REPLACED 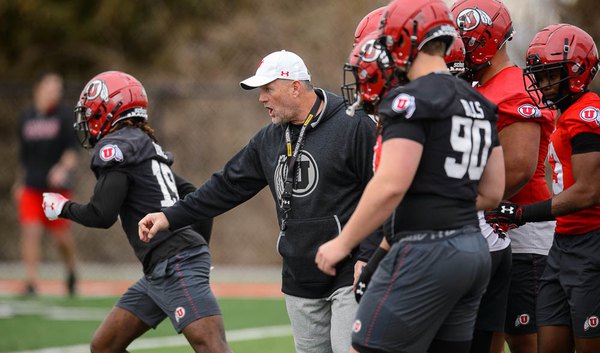 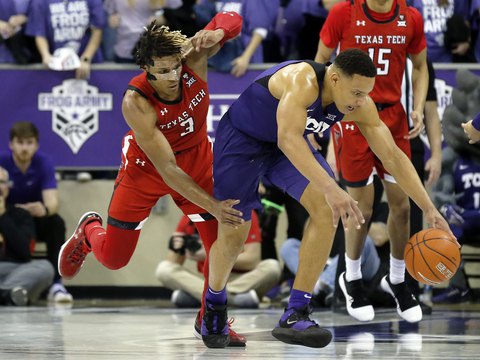