Detroit • On Friday, the NBA issued a coronavirus-related memo to teams detailing potential scenarios “if it were to become necessary to play a game with only essential staff present.”

Meaning, in effect, playing games without fans or media, as several overseas leagues have done already.

The Lakers’ LeBron James already came out in opposition to that possibility, telling media on Friday, “Nah, that’s impossible. I ain’t playing if I ain’t got the fans in the crowd. That’s who I play for. I play for my teammates, and I play for the fans. That’s what it’s all about. So if I show up to an arena and there ain’t no fans in there, I ain’t playing. They can do what they want to do.”

On Saturday, prior to the finale of their four-game road trip against the Pistons, the Jazz discussed the same situation.

“I heard what LeBron said yesterday. I love basketball period, but obviously you want fans there — they’re part of the game, they make the game, too,” said guard Emmanuel Mudiay. “I think we should have fans. So, if there’s no fans, then I guess, no games. That’s a tough question, but I would want to have fans.”

Considering the Jazz recorded their 100th consecutive sellout back on Feb. 21, it would certainly be different playing in an empty arena.

Veteran big man Ed Davis had a different word for it, though.

“S---, having games without the fans would be weird, man. It’d be worse than practice.”

Asked about James’ claim that he wouldn’t play in any games without fans in the building, Davis did acknowledge that was perhaps a little overexuberant.

Coach Quin Snyder, meanwhile, tried to bring some perspective to the situation.

While not playing in front of fans would be difficult, this is something of an unprecedented situation. So the team will do whatever is deemed to be best for the team and public interest.

“First of all, the whole situation is unfortunate, and we’re in a position where we’re sensitive to that,” Snyder said. “At this point, you know, we’re gonna do what we can do, and continue to play — play to the extent that we’re going to listen to experts in the field.”

END_OF_DOCUMENT_TOKEN_TO_BE_REPLACED 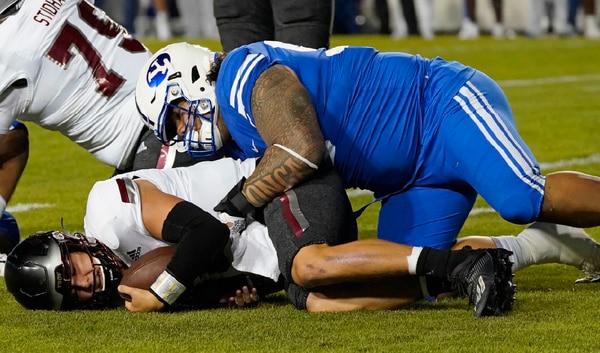