The USA’s World Cup squad isn’t the A-Team, but Donovan Mitchell and his teammates are no slouches

That’s USA Basketball director Jerry Colangelo’s mantra going into the FIBA World Cup. That he has to say Team USA is only “OK” is due to a series of pullouts by high-profile players, from James Harden to Damian Lillard to Bradley Beal to Tobias Harris to Paul Millsap. That’s on top of the players who declined invites early, players like LeBron James, Steph Curry, Kevin Durant, Kawhi Leonard, and so many more.

But Colangelo isn’t wrong when he says Team USA will be OK; the roster still features enough talent, and critically, enough depth, to be heavily favored going into the tournament. Vegas bookmakers put them at 1/3 fractional odds of winning the whole thing — for those of you unfamiliar with the vagaries of bookmakers’ notation, it means a 75% chance that the Americans will be holding the trophy in the end. The pullouts have knocked them down from an 85% chance, but still, they’re the favorites.

Part of that is due to the strength of their backcourt: All-Star Kemba Walker and Utah Jazzman Donovan Mitchell have been stars at their positions in early practices and workouts, showing impressive chemistry for players who have only played together for a few days.

“Our intensity, our passion, our love for this game, it’s pretty infectious on the rest of the team,” Walker said. “We’re constantly telling each other that we have to be leaders of the team.”

But both forward positions are definitely more up in the air. Jaylen Brown scored only two points while picking up four turnovers in only 11 minutes in the starting lineup for Team Blue in Friday’s scrimmage; he also has shown an affinity for contested mid-range jumpers that he probably shouldn’t take. That’s not a shot Khris Middleton has been shy to take either; he started at the power forward position in the scrimmage and ended up as a minus-12 in 21 minutes, though he did score nine points.


Strengths: Depth. Other teams have just as good or better top-end talent as Team USA: Greece’s Giannis Antetoukounmpo, Serbia’s Nikola Jokic, France’s Rudy Gobert. But no team can match Team USA’s roster of NBA starters from roster spots 1-12, and when other teams need a rest, Team USA should be able to take advantage.


Weaknesses: International experience and playmaking. With a relatively young roster, there just isn’t the past experience with international play — with some critical rule differences — on this version of Team USA. And while Kemba Walker is among the league’s best PGs, this roster does lack playmakers like Chris Paul, Steph Curry, and James Harden who can create for others like no others can.


What to expect: With an easy group, playing against Turkey, the Czech Republic, and Japan, USA will look good early. Antetokounmpo and Greece could present a challenge in the next round, but USA should be able to get past their lack of supporting cast. After that comes the 16-team elimination tournament, and through a top seed, the USA should be able to coast until the semifinals, where a tough matchup against Serbia, Spain, or France could wait. Still, it’s smart to favor the USA against any team, and in the end, they should still come away with the trophy.

Instead, it was Brown’s Celtics teammate, Jayson Tatum, who shone in the exhibition game, scoring 17 points to lead all scorers. He was on fire from outside, making his first three 3-point shots, but also showed some better decision-making than during last year’s disappointing sophomore season with Boston. Sacramento’s Harrison Barnes played well during the scrimmage, too.

“We are still trying to figure out how people fit together, and what’s best. Not just who should start and who’s going to come off the bench. You don’t necessarily have to play the most talented guys together,” USA head coach Gregg Popovich said. “What we are doing now is just mixing and matching and taking a good look at everybody.”

Indiana’s Myles Turner started at the center spot for Team Blue in the scrimmage and generally played well, if not terribly impactfully. Brook Lopez provides a significant shooting threat, though, that might open up driving lanes for his teammates when he’s on the floor.

An underdog to get selected for Team USA just two weeks ago, Donovan Mitchell now looks like one of its best players

After the game, two players, Bam Adebayo and Thaddeus Young, were sent home by Colangelo and Popovich before the team heads to L.A for next week’s practices. Meanwhile, Select Team — the group of younger players that practices against the main USA team — members Marvin Bagley and Derrick White were called up to join their bigger-name colleagues in moving on. De’Aaron Fox and Joe Harris, also Select Team members, were promoted earlier in the week.

Fox, especially, looks like he could have a real shot at making the roster, given his play in the week in Vegas. All in all, it’s indicative of a smaller gap between the main team and the Select Team than ever before.

Also in the USA’s favor: the international competition doesn’t look as strong as in years past. Spain is aging and missing key players like Pau Gasol. France will miss retired players like Tony Parker and Boris Diaw badly.

Even the upstart teams don’t have their full allotment of players. Australia looks like it could be a force to be reckoned with when the Olympics roll around in 2020, but for now, Ben Simmons and Dante Exum aren’t participating in the World Cup. Canada has a whole roster of players not playing: Andrew Wiggins, Kelly Olynyk, Trey Lyles, Cory Joseph, and RJ Barrett among the notables skipping the World Cup.

So while Team USA might be in a downswing, so too is their competition. It’s actually Serbia which stands the second-best chance of winning the tournament according to oddsmakers, thanks to a roster that includes MVP Candidate Nikola Jokic, Kings’ guard and forward Bogdan Bogdanovic and Nemanja Bjelica, international legend Milos Teodosic, and the NBA’s biggest player, Boban Marjanovic. It’s not the most defensively stout lineup, but they’ll be able to score with the best of them.

“You get to the tournament phase of this journey and we’re hoping up to that point toward as a group we can face whatever may be, whether it’s physicality, a fine running team, a fine executing team,” Popovich said. “We have a lot of respect for all the teams we are going to play and a lot of them have played us tough in the past.”

Roster cuts don’t have to be made until 48 hours before the USA’s first game in China, so there’s still significant time to figure everything out. The top-level talent may not be as strong in recent years, but with some depth, Popovich and Colangelo will have choices to make.

END_OF_DOCUMENT_TOKEN_TO_BE_REPLACED 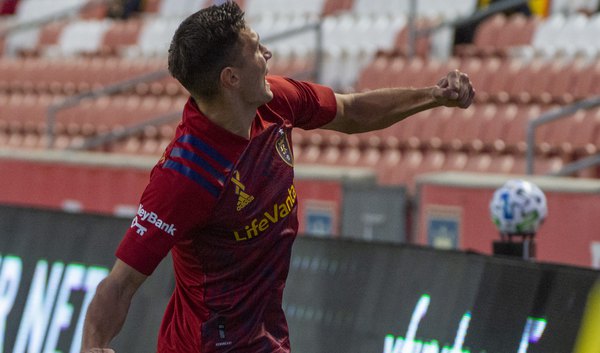 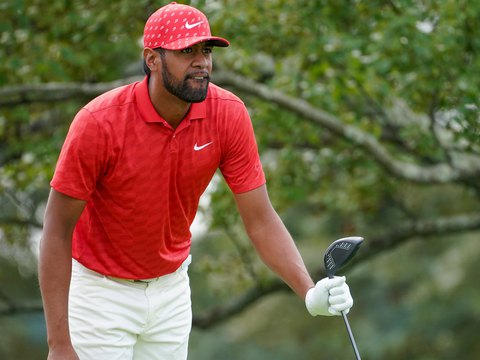 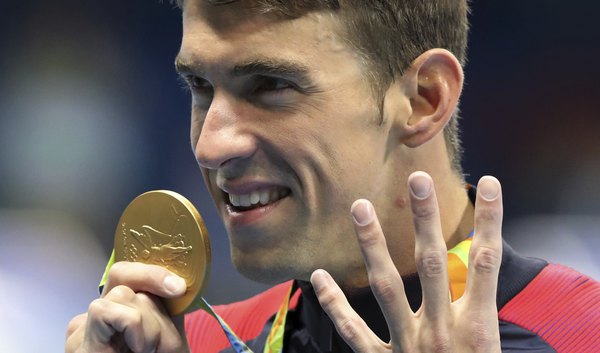 Pac-12 presidents briefed on moving up start of football season. A kickoff date could come this weekend.
By Julie Jag • 22m ago 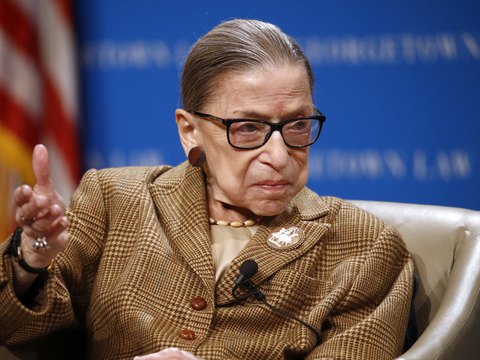