“There are difficult days ahead,” the 94-year-old leader of The Church of Jesus Christ of Latter-day Saints warned Samoan parents during an outdoor devotional near the faith’s temple in the capital of Apia. “Please protect your children. Help them to know the Lord and love him and keep his commandments and be free from the shackles of addiction and bondage.”

According to a church news release, the South Pacific island nation’s head of state, Tuimaleali’ifano Va’aletoa Sualauvi II, greeted Nelson earlier at his official residence, while Prime Minister Tuilaepa Aiono Sailele Malielegaoi met with the visiting church leader at a reception before the devotional.

Hundreds of Samoans lined the streets from the airport to Apia to catch a glimpse of the Latter-day Saint leader and his wife, Wendy Nelson. Nearly 83,000 Samoans — representing about 42 percent of the populace — belong to the Utah-based faith.

“It’s like he’s speaking directly to us in what is exactly happening at the moment in families, in communities and in the government as well,” Atiifale said in the release. “It’s a reminder of our responsibility, so we go back and evaluate ourselves, where we are, and where to improve from here, to be good members and good citizens to others, to our fellow men, to do servicing.”

Nelson, who met with Hawaiian Latter-day Saints on Friday before jetting 2,500 miles southwest, told a Samoan journalist that his “main message” for everyone, everywhere is to follow Jesus.

“Everyone has a choice — either to choose to follow the Lord Jesus Christ or to choose another path,” he said in the release. “And, as his disciple, I invite people to come unto Christ because it will make life better for you.”

Nelson — accompanied by Gerrit W. Gong (the first Asian American in the church’s Quorum of the Twelve Apostles) and his wife, Susan — will next go to Australia, New Zealand, Fiji, Tonga and Tahiti.

After logging his stop in Australia, Nelson will have trekked to every continent since becoming church president in January 2018 but one: Antarctica.

END_OF_DOCUMENT_TOKEN_TO_BE_REPLACED 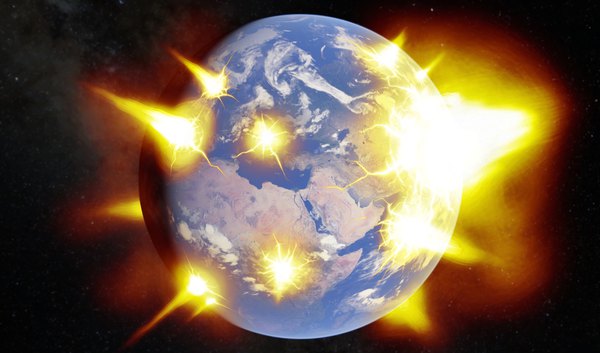 Letter: Remember those with hearing loss
By Suzanne Picerno | The Public Forum • 54m ago

Utah to close health, dental clinics serving the underinsured as part of pandemic budget cuts
By Bethany Rodgers • 56m ago