Letter: Republicans argue that the earth is flat

The Republicans did have some pretty articulate lawyers and politicians on their side. Unfortunately, they may have confused many voters enough to actually believe what they were saying.

Hopefully, voters will eventually realize, that no matter how much Republicans scream and distort, the world is not flat.

Will voters be persuaded by the theater and the distortions of the Republicans? For the sake of our democracy, I sincerely hope not.

The U.S. Senate must now conduct a fair and nonpartisan trial, with witnesses such as John Bolton and Lev Parnas.

END_OF_DOCUMENT_TOKEN_TO_BE_REPLACED 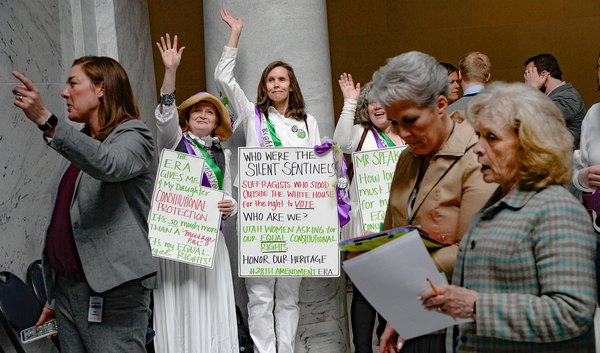 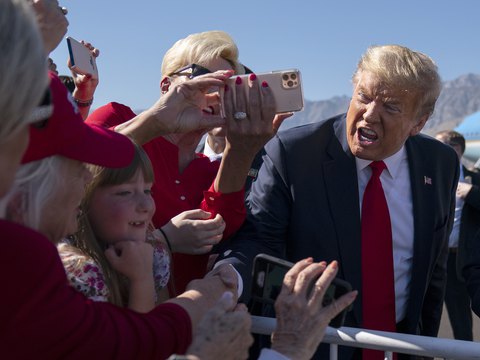 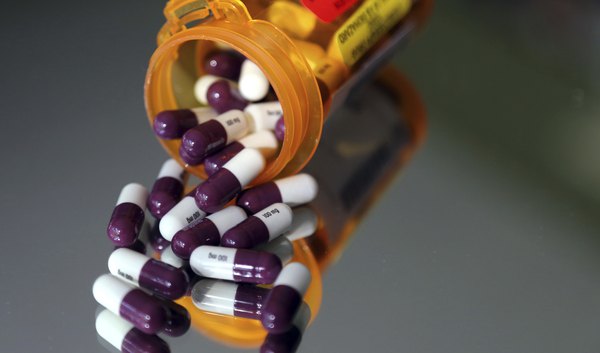 Derek Monson: Entrepreneurs in the marketplace help health care reform in Utah
By Derek Monson | Special to The Tribune • 24m ago