Letter: Is Trump racist or evil?

For generations, any variation of “go back where they came from” was used to advance a racist/nationalist agenda. It was applied to the Irish, Poles, and Jews more than 150 years ago and it is now applied to Hispanics, indigenous Central and South Americans and African and Middle Eastern immigrants.

There are only two reasons that a statesman or politician would use this phrase. One is that the speaker is a racist who believes that certain ethnic, religious or political groups are such an inherent threat that they should be removed from our society.

The other reason would be that the politician is consciously using the phrase in a calculated manner to energize the white supremacist/nationalist support base.

In my opinion, the first reason is simply an illogical adherence to tribal prejudices that have guided mankind for thousands of years. The second reason is a coldly calculated decision to encourage hatred and violence to win an election, which is pure evil.

Trump supporters and detractors need to decide. Is President Trump a racist or is he evil? There are no other choices.

Letter: More nuisances on the sidewalks?

END_OF_DOCUMENT_TOKEN_TO_BE_REPLACED

Letter: We can be selfish or be caring
By Michael Feldman | The Public Forum • 10h ago 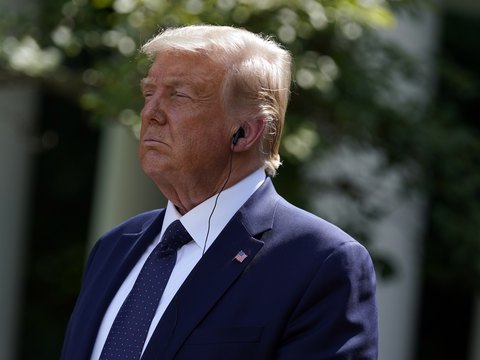 Lisa Scott: Why you don’t want to be racist but probably are
By Lisa Scott | Special to The Tribune • 6m ago