Letter: Victims of rape and incest must have a choice

Utah state Sen. Dan McCay says he is crafting legislation that seeks to end all abortions in Utah.

He recently made a statement at a rally at the State Capitol admonishing women who become pregnant due to rape or incest to have the courage to bear the child during this most "inconvenient" time.

McCay's comment is absolutely absurd. The crimes of rape and incest are both felonies in the state of Utah, and any woman or child who becomes pregnant because of rape or incest is a victim of a crime.

A woman or child should never be forced by the government to carry a pregnancy to term in this situation, but rather, should be given a choice.

Senator, stop trying to legislate your extreme views on everyone else. Even The Church of Jesus Christ of Latter-Day Saints doesn't agree with you on this one.

Letter: Thank you for a brave editorial

Letter: Democrats can’t afford to nitpick each other

Letter: There but for the grace of God

END_OF_DOCUMENT_TOKEN_TO_BE_REPLACED 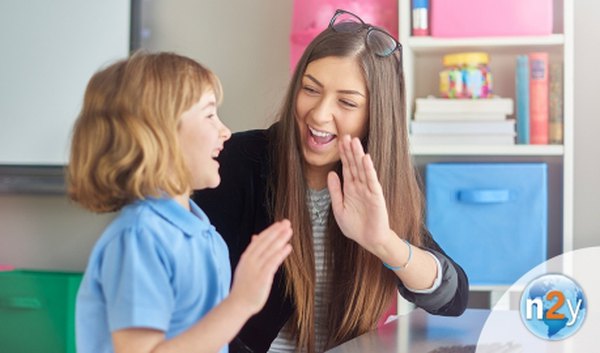 Mara Gay: Bloomberg rarely pays a price for breaking the rules
By Mara Gay | The New York Times • 18h ago

Frank Bruni: John Bolton may get the last laugh
By Frank Bruni | The New York Times • 51m ago