Letter: Utah moves toward being a sanctuary state

Federal immigration authorities can deport a person who is in the United States illegally and is convicted of a crime where the sentence is for 365 days or more. A new law, H.B 244, sponsored by Rep. Eric Hutchings and signed by Gov. Gary Herbert, changed the penalty for a class A misdemeanor from a maximum of 365 days to a maximum of 364 days.

Because of plea bargaining, felonies are frequently reduced down to class A misdemeanor. As a result of H.B. 244, annually hundreds of persons who are here illegally and commit serious crimes will not be deported. H.B. 244 is special legislation that protects a small percentage of our population and fails to protect the rest of us. It should be repealed.

H.B. 244 thwarts the efforts of Immigration and Customs Enforcement from deporting those who are here illegally and commit serious crime. If H.B. 244 has some purpose that protects the citizens of Utah, perhaps those who sponsored it, voted for it, and signed it, can explain that purpose to the rest of us.

Letter: Where is the patriotism in Stewart?

END_OF_DOCUMENT_TOKEN_TO_BE_REPLACED 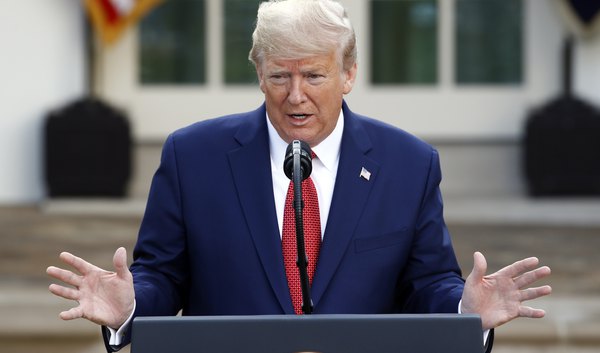 Charles M. Blow: Trump doesn’t know what to do with no enemy to vilify
By Charles M. Blow | The New York Times • 2h ago
Letter: Sexual health is part of life
By Naomi Campbell | The Public Forum • 4h ago 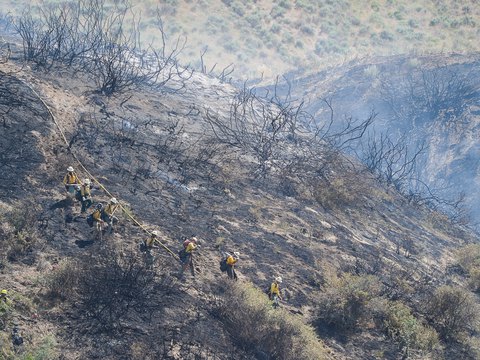 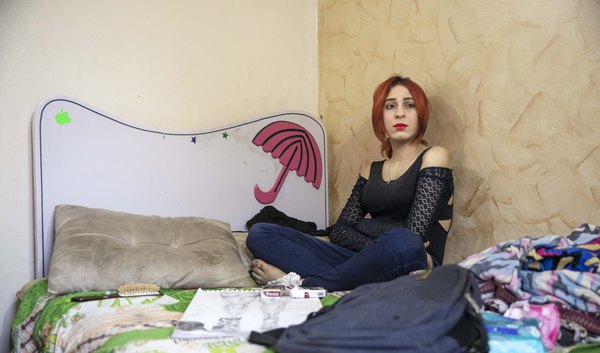 In Egypt, transgender activist fights battle on many fronts
By Maggie Michael and Mariam Fam | The Associated Press • 40m ago 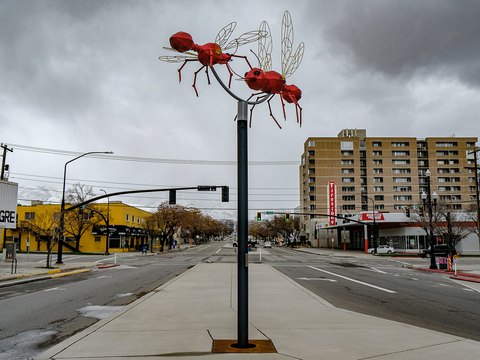 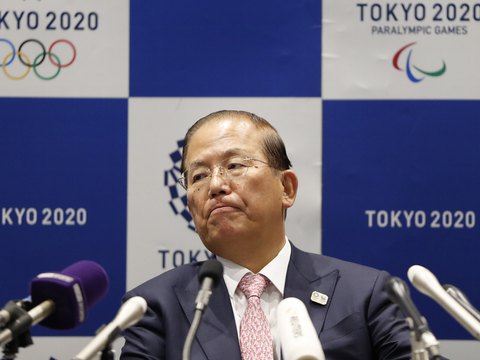