George Pyle: How to save democracy? Don’t get your news from Facebook.

“I’m gonna stay right here and fight for this lost cause, even if this room gets filled with lies like these!”

A long time ago, before there was Fox News or Facebook, there was Wilbur and Ernie.

They were two old geezers who lived in the town where I was helping to run a newspaper. We were familiar with them because they could be counted on to be opposed to just about anything anyone else was for and gave themselves status by creating, leading and, as far as anyone could tell, being the only members of the Saline County Taxpayers Association.

Whether it was a proposal to build a new school or raise the local sales tax or add some public art to the interstate exit, reporters in search of “balance” just had to call Ernie or Wilbur for a quote. It didn’t matter what it was or if they even knew anything about it. They were opposed.

The fact that both of them were living off the taxpayer — on Social Security and SSI — didn’t stop them from being loudly and firmly opposed to anyone else’s idea for spending tax money.

At that time in that state, local school districts could avail themselves of something called the local option budget. They could raise more money for themselves by boosting local property taxes above the state-mandated floor, but any school board move to do that was subject to a public vote if anyone got enough signatures on a petition.

In the rich suburban districts, the local option budget tax hikes sailed through local school boards without dissent and without petitions or referendums. In the smaller towns, there was a lot of protest and some of the protests succeeded in blocking the tax and spending hikes. Which meant that the Legislature’s promise of system where the rich districts didn’t have more money to spend than the poor districts did rapidly fell apart.

In our town, the school board voted for a local option budget. Wilbur and Ernie carried the petition to get it on the ballot. They were, as far as anyone was ever able to tell, the only organized opposition to the plan in a town where most folks seemed to see a need for more money for schools.

But Ernie and Wilbur had a trick up their sleeves. They got the list of the annual salary of every employee of the school district, from superintendent to lunch lady, scraped up the money for a full-page ad in my newspaper and published the list without comment.

The spending hike for schools was voted down.

The publisher and I and another couple of editors talked for a bit about rejecting the ad. We all supported the spending plan and thought publishing the salaries of all the district employees was kind of a dirty trick, without context and meant to cause resentment.

But we printed it. After verifying that the information was, indeed, true and accurate. There was no question that, by law, it was all public record, stuff that anyone had a right to find out but, in a pre-internet age, probably never would.

In those days, with that medium, fact-checking political ads was pretty easy. Today, not so much.

So when Facebook creator Mark Zuckerberg says it is in the spirit of free speech and a free press for social media sites such as his to accept political ads that are riddled with lies, he is saying something that James Madison might agree with. Give everyone their say and let the people decide.

Zuckerberg is also in a situation where the number of ads — and other posts — he’d have to police would literally be in the millions, coming from all over the world. A lot more complex than fact-checking Wilbur and Ernie.

So, yes, cringe when the boy billionaire washes his hands of the great responsibility that should go with his great power. And favor, or at least understand, the decision by his opposite numbers at Twitter to address the problem by banning all political ads.

But also know that the whole idea of free speech and a free press is dead and buried unless the electorate takes upon itself the duty of being wise consumers of information.

That is, get your news from The Salt Lake Tribune. Not from Facebook.

George Pyle, editorial page editor of The Salt Lake Tribune, has a college degree in information gatekeeping. Kinda like being a buggy-whip inspector. gpyle@sltrib.com. Twitter, @debatestate

END_OF_DOCUMENT_TOKEN_TO_BE_REPLACED 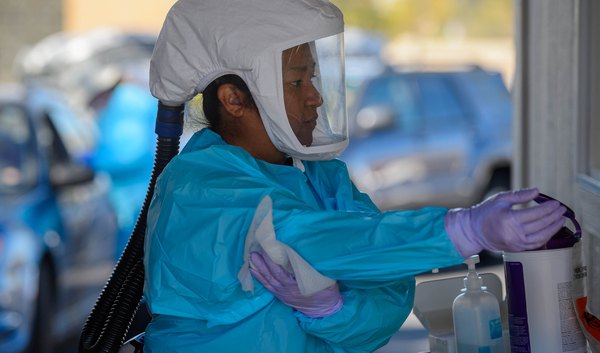 Chris Peterson: It is time for change in Utah’s COVID response
By Chris Peterson | Special to The Tribune • 10h ago 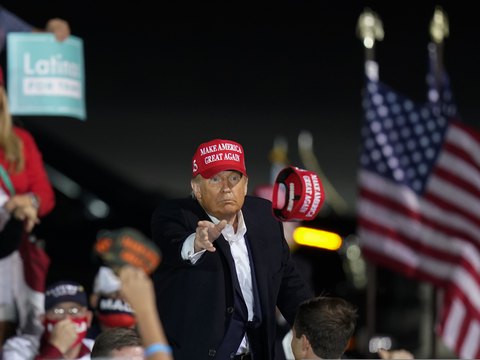 John Bennion: Republicans and Democrats should be appalled by Trump
By John Bennion | Special to The Tribune • 14h ago
END_OF_DOCUMENT_TOKEN_TO_BE_REPLACED
L 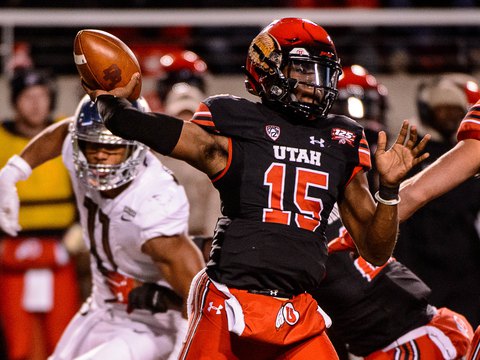