In a line that is far too good to be abandoned, despite widespread doubt that he ever really said it, historians and pundits have never been able to let go of the way President Franklin D. Roosevelt supposedly described Nicaraguan dictator Anastasio Somoza around about 1939.

Translation: Somoza is a murderous and thieving autocrat who came to power through trickery and violence. But he’s not a communist. He will allow American interests to continue have their way with the whole of Central America, mines, plantations, etc.

So much for FDR being a socialist.

But it helps to explain the current situation.

There is no doubt in the mind of any sentient person that the president of the United States is a crook, a fascist, a Russian asset and on the payroll of the House of Saud. The only thing that justifies any continuing support for this commander in chief is the belief that, well, so is everyone else.

It was the origin of the president’s campaign, the idea that “only I” could “drain the swamp” that was the federal government. Firmly implied was that he was the one to do that because he was a swamp creature himself and so knew the territory. His (overblown) status as a Very Rich Man, which would normally bolster the argument that he was too rich to take a bribe, was generally accepted as evidence that he knew how to deal with crooks and flimflam men, but to do so in a way that would help people who weren’t rich and plugged-in.

The fact that all his promises and claims about getting the owners of big companies — his friends — to keep, reopen or expand their mines, mills and factories turned out to be blatant falsehoods has not yet sunk in among many, mostly out of a reluctance to admit that they were wrong.

It shows brightly in the ongoing back-and-forth in and around the impeachment hearings. In the minds and the mouths of Utah Rep. Chris Stewart and other Republicans on the House Intelligence Committee, the career foreign service and intelligence officers who have devoted their lives to serving the nation, often at great personal risk, generally at much lower salaries than they could pull down in the private sector, are just so many Deep State swamp monsters who can’t be trusted.

This shtick is particularly disgusting coming from Stewart, whose initial claim of being worthy of a seat in Congress relied heavily, and reasonably, on the fact that he had been a career Air Force officer, and thus someone whose patriotism was superior to others.

And in the Twitter feed of the president, bashing current and former ambassadors and other State Department officials even as they were testifying before Congress, it amounts to witness intimidation that might be a stronger case for impeachment than anything already on the record.

It’s all a line of bull that could be described as worthy of Hitler’s propaganda machine, if there was any reason to think that anyone in the administration or the president’s personal retinue was actually that clever.

The point is not so much to get the people to believe anything the administration says. It’s to get the people to not believe anything that anyone says. To give up. To decide that all those people on both sides of the aisle, giving the testimony and receiving it, as well as those interpreting it for different audiences on TV and in the newspapers, are all frauds and shysters who can’t be trusted, so each of us will be both entitled and expected to make up whatever version of the facts suits our interests or our prejudices.

The potential for damage to our democracy is horrendous.

Yes, there is corruption at all levels of government, among members of both parties, touching both elected officials and civil servants. Ferreting out that corruption is the reason for a free press.

But telling you that that is all there is is a blatant falsehood that makes democratic government impossible. Nailing the few bad guys, when done accurately, should increase the public’s faith in their government, giving them hope that when there are bad apples, they are discovered and removed.

But when the president and his spinners have the floor, making and living the case that there is no good in our government, self-rule becomes impossible.

Which, there is reason to believe, is the point.

George Pyle, editorial page editor of The Salt Lake Tribune, may be a bit biased about all this, as his father was a municipal civil servant for a long time.

END_OF_DOCUMENT_TOKEN_TO_BE_REPLACED 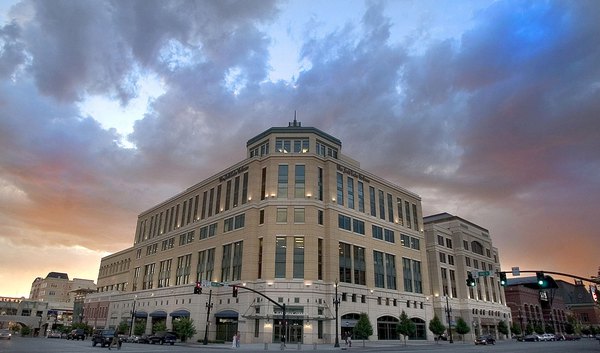 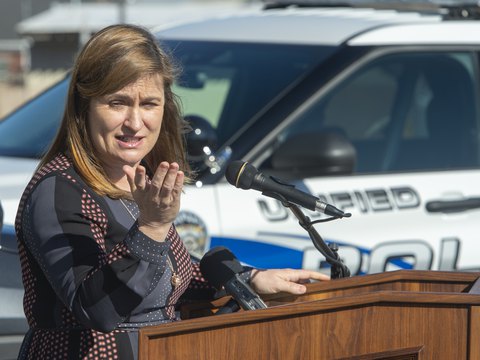 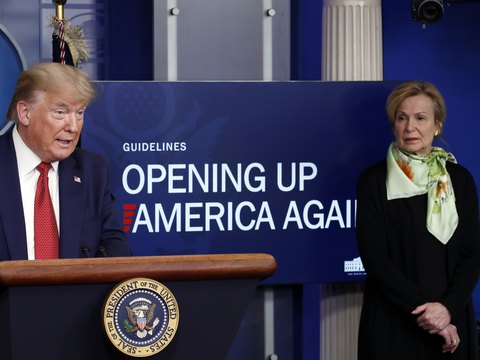 Letter: We all want the best for our children
By Mohamed Baayd | The Public Forum • 1m ago