Back in the day, I tried to be diligent about balancing my checkbook every month. (This is where you say, “OK, Boomer.”)

I would compare the bank statement with my own record of checks written (many) and deposits made (few) to see if they were the same. Usually, they were not. Usually, the bank said I had less money than I thought I had.

But it was never that big a deal because the difference was usually $1.32 or 86 cents or something like that. Never more than $3. So I took the bank’s word for it — they know how to do math, after all — and set it aside for another month.

It happened so often, though, that the suspicious reporter in me formed a theory that someone at the bank was embezzling from my account, and from everyone else’s, in tiny amounts that wouldn’t be noticed, wouldn’t cause customers to protest and demand an audit.

Take $1.27 a month from every account, and you might make some real money over time. But you have to be patient and, most of all, you have to not get greedy. If you get overconfident, comfortable that nobody was on to you, you might start taking larger amounts. Large enough that it would attract attention and the jig would be up.

And that thing you do at the gas pump, when it shuts off at $28.67 and you squeeze the handle so that it rounds off at $29 — or, if your are really OCD like me, $30. I’m convinced that the stores have set the pumps so that they don’t actually give you any more gas. That you are paying a few cents for the pleasure of walking away with an even number.

This ability to accept small, constant returns and forgo larger scores is something that many businesses and organizations could have benefited from. But greed got in the way.

Take, for example, the companies that make e-cigarettes, aka vapes.

If their one and true customer base were really people who were hopelessly addicted to tobacco. If their market was only people who had tried and tried to quit and taken those medicines with the most alarming side-effect warnings (“suicidal thoughts or actions”) and still couldn’t give up the butts, those products might be wonderful. Sate the nicotine urge without all the tar and cyanide and other awful stuff.

But it didn’t take long for the whole new industry to move beyond the failed quitters and start emulating the very industry they were supposedly saving us from, targeting not just grizzled old smokers but also a new generation of clean kids. Attracting young people who had never touched a Marlboro to this newfangled way to look like cool adults, made more alluring by the addition of candy flavored vapes.

Even more awful was the history of opioids in America. A medicine that really can make all the difference for the relatively few people who suffer from intractable pain, debilitating back injuries, terminal cancer, was blunderbussed into society for toothaches and sprained knees. With an overlay of lies, told to both patients and doctors, about how the stuff wasn’t addictive.

It happens in the public sector, too.

Utah residents, for example, carry a relatively low tax burden, especially when you consider that the tax that should place a progressive burden on those most able to pay — our income tax — is both low and flat. So, of course, leaders of the Utah Legislature want to lower the state’s income tax rates even more to benefit the wealthy at the expense of everyone else.

The same mob of lawmakers wasn’t content to let Salt Lake City government move ahead with its stated and logical plan to open up the city’s Northwest Quadrant — already a node of roads, rails and air travel — to industrial and distribution hubs. No, the Legislature had to swoop in, create the Inland Port Authority, confiscate municipal zoning and tax powers in a move designed to dig more holes in more sensitive wetlands with even greater speed and even less concern for the environment.

The Road Home shelter for the homeless on Rio Grande Street had been peddling just as fast as its little legs could go for decades, offering an increasing number of destitute people just enough aid that they did not freeze or starve to death. It wasn’t enough, but it was something.

Now the shelter is being swept aside as a truly innovative, but not yet proven, new model in put in place. A year from now, we may all be in awe of how much better it all is. Right now, it is the result of developers and the state politicians in their employ wanting to gentrify the neighborhood.

This may yet become a case where the greed came first and something good came after. But it is still greed.

George Pyle, editorial page editor of The Salt Lake Tribune, is not at all greedy. Except when someone has set up a buffet.

END_OF_DOCUMENT_TOKEN_TO_BE_REPLACED 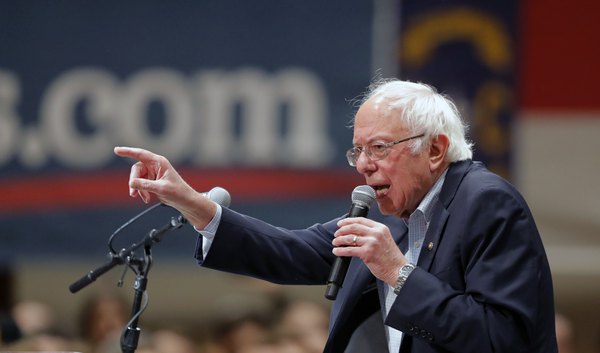 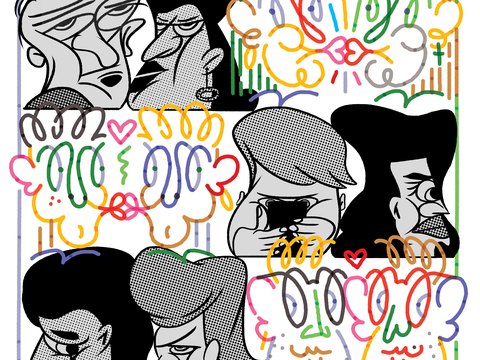 Stephanie Coontz: How to make your marriage gayer
By Stephanie Coontz | Special to The New York Times • 9h ago
END_OF_DOCUMENT_TOKEN_TO_BE_REPLACED
L 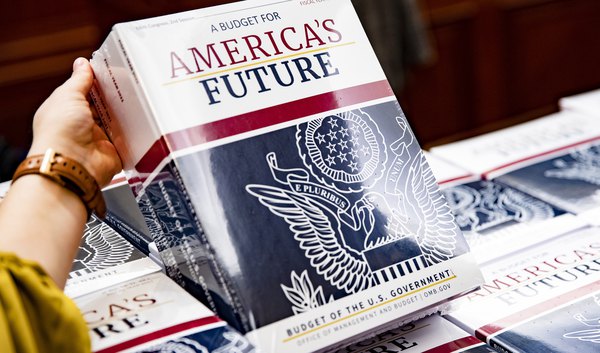 Mark Sanford: Why do my fellow Republicans make excuses for Trump’s deficits?
By Mark Sanford | Special to The New York Times • 8m ago 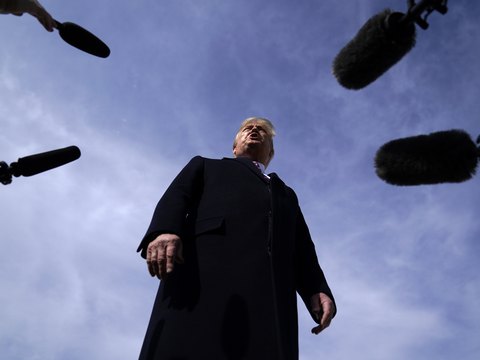 President Trump goes on clemency spree, and the list is long
By Jill Colvin, Zeke Miller and Michael Tarm | The Associated Press • 13m ago