George F. Will: The repeal of the ‘Cadillac tax’ showed a hazard of bipartisanship

Washington • Acting on the principle “Why put it off until tomorrow when you can do the wrong thing today?” the House of Representatives last week voted to repeal a tax that is not scheduled to take effect until 2022. The vote against the “Cadillac tax” was 419-6, a reminder that “bipartisanship” often is the political class coming together to sacrifice the national interest to its own.

Repeal of the promised tax of 40% on a portion of the most lavish employer-provided health care plans would enlarge projected budget deficits by almost $200 billion in a decade. This, however, is minuscule considering the projected — and planned — deficits of $11.4 trillion in a decade. From the political class’s point of view, the beauty of enormous deficits is that they make increments of mere hundreds of billions seem not worth bickering about.

Employer-provided health insurance is not taxed as what it obviously is: compensation. With this enormous subsidy to fortunate employees, the government forgoes about $300 billion in annual revenues. But lost revenue is not the primary problem. This is:

The tax was proposed not just to help fund Obamacare but also as an incentive for restraining the rapid growth of health care costs. Because the tax break — treating important compensation as untaxable — is unlimited, Alan D. Viard of the American Enterprise Institute says, it encourages employers to provide high-cost plans “that cover routine care and feature low deductibles and copayments. Those plans increase the demand for medical services and drive up costs for other patients.”

James Capretta, also of AEI, recalls that candidate Barack Obama campaigned in 2008 against "taxing health benefits" but as president became convinced that it was too costly to leave the perverse incentive in place. Capretta says Republicans are mistaken if they "think that reforming the tax treatment of employer-based health insurance is not central to building a market-driven health system." He says "it is impossible to rid the system of inefficiency and waste when so much private insurance is financed by open-ended federal tax subsidies."

So here we slouch: Republicans, having vowed to “repeal and replace” Obamacare, didn’t when they controlled Congress and the presidency, and now will settle for — wait for it — a tax cut (repealing a scheduled tax). Democrats, having denounced Republican tax cutting as “regressive” and deficit-swelling, have voted for a tax cut that would partially repeal Obamacare, swell the deficit and disproportionately benefit households in the top fifth of income distribution.

The Cadillac tax was supposed to begin in 2018 but has been delayed twice. Because we have defined adulthood down, the House is perhaps to be praised for taking responsibility for its irresponsibility: It might have just voted for another delay, punting the tax toward tomorrow on the "'Annie' Principle" that tomorrow is always a day away. But rather than continue the never-plausible pretense that the tax will someday be enforced, the House has voted to euthanize it. A Senate bill to do likewise has 21 Democratic and 21 Republican co-sponsors, but repeal might be prevented by the Senate's aversion to legislating. But repeal this year does not matter: The tax will never be collected.

The tax is integral to the structure and financing of the Affordable Care Act, aka Obamacare. That fact and the fact that it is a tax probably were, for Republicans, sufficient reasons to justify repeal. The distilled essence of today's Republicanism is denial of the axiom that there are just two ways to finance government — contemporary taxes or future taxes.

Democratic opposition to the Cadillac tax — the ACA was enacted in 2010 without a single Republican vote for it and with only 34 Democratic votes against it — reflects two things: Democrats like government to subsidize stuff because subsidies distort markets, which, being heartless, deserve to be distorted. And nowadays one of organized labor's principal functions is to negotiate health care as untaxed compensation, a government benefit unavailable to Americans who have to fend for themselves in purchasing health insurance.

The margin of 413 for repeal of the tax was convenient. The House has a rule that a tax cut cannot be passed without commensurate expenditure cuts. There is, however, a second rule: The first rule is nullified if a two-thirds majority considers obnoxious the first rule's requirement of offsetting cuts. This second rule is necessitated by a third rule: Legislators must never be forced to make choices involving unpopular trade-offs. About all this, there is bipartisan agreement.

END_OF_DOCUMENT_TOKEN_TO_BE_REPLACED 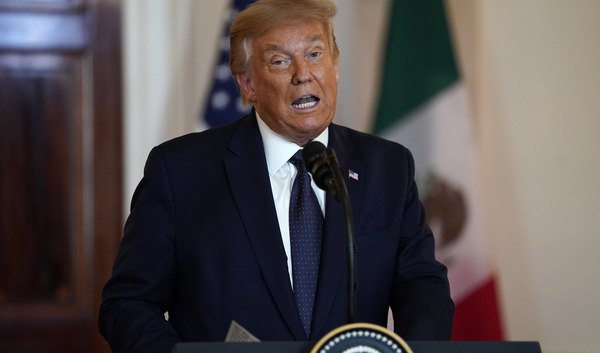 Letter: My cat does a better job
By Nancy Roblez | The Public Forum • 4h ago 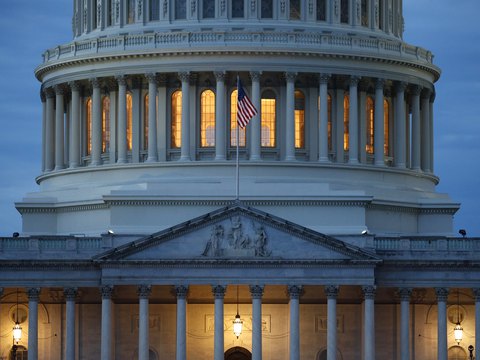 Letter: Congress must help us through the pandemic
By Nate Allen | The Public Forum • 4h ago 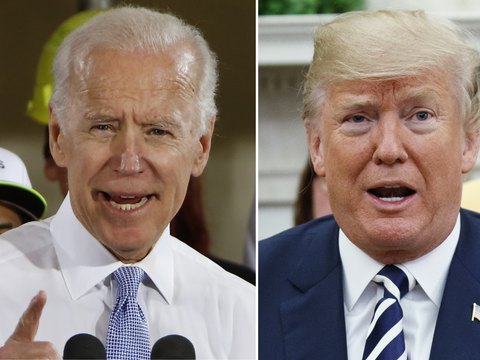 Jana Riess: If you want to win Latter-day Saints back to the church, shame and fear are not how to do it
By Jana Riess | Religion News Service • 7m ago 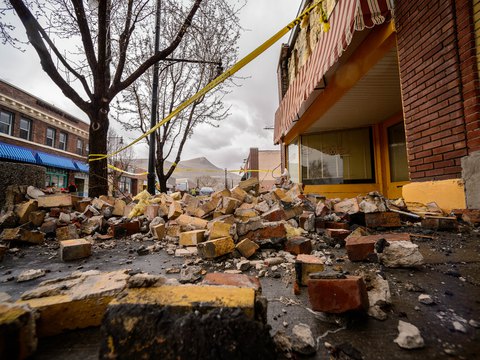