As red states go, support for the election of President Donald Trump was fairly lukewarm in Utah. That could be because his slogan, Make America Great Again, had less resonance in a state that, its inhabitants rightly feel, is pretty great already.

There is one big problem here, though, that Utahns could use a little federal help in overcoming. And that’s the horrid state of our air quality.

Recently, there have been some hopeful happenings to suggest that such help might be on the way. But there is also a reason to worry that some other people’s idea of being great won’t help much in Utah.

Trump’s Environmental Protection Agency has offered a few Utah communities grants worth $13 million to help some individual homeowners and a few folks who run large diesel trucks to clean up some of their own dangerous emissions. Most of the money, to be spent in Salt Lake City, Provo and Logan, will be offered to households to replace their cozy wood-burning stoves and hearths with cleaner gas-burning fireplaces. Some of it, specifically in Logan, is to entice people and businesses who operate old, dirty diesel trucks and machinery to trade them in on newer, cleaner models.

Offering this carrot, we may hope, should work better than failed attempts to use the stick of government regulation to limit wood-burning in an area where an estimated 16 percent of the small-particulate pollution that hurts our lungs in the winter months comes from burning wood.

Also, the EPA is reminding Utah officials, gently by the standards of federal bureaucracies, that large portions of the state’s most populated areas are not meeting federal standards for the amount of harmful ozone found in our summer skies. We have three years to fix the problem — something state officials say we are well on our way to doing — or face federal sanctions.

Meanwhile, as we have noted here before, the same EPA is moving in a direction that can only make things in Utah worse, at least worse than they would have been if it had left things alone.

Federal standards on auto fuel efficiency and the chemical makeup of motor fuels have done a lot, and promise to do more, to reduce air pollution in the trapped-air terrarium of the Wasatch Front. Gov. Gary Herbert and other state officials have been admirably open about the fact that some of those standards, especially something called Tier 3 fuel standards, are really good news for Utah. And not something the state would have the power to do on its own.

Which is why Utahns should be just as unhappy as Californians that EPA Administrator Scott Pruitt is looking to roll back some Obama-era plans to significantly improve auto emission standards. Standards that promised to be really good for Utah.

California is one of 18 jurisdictions that are suing the EPA to stop this rollback. Utah is not among them. It should be.

END_OF_DOCUMENT_TOKEN_TO_BE_REPLACED 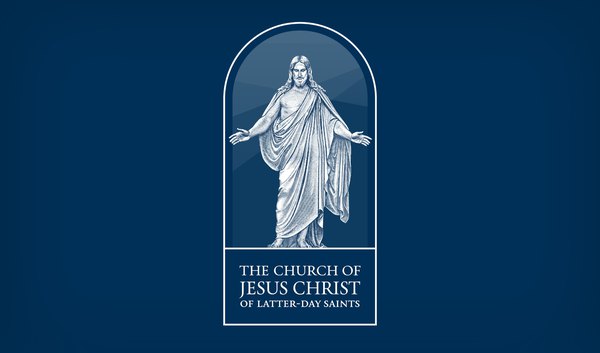 Commentary: Family caregivers are the invisible health care workers
By Lee Ellington, Rebecca Utz and Debra Scammon | Special to The Tribune • 25m ago