A pair of shows with Utah ties could each win high-profile Emmys on Monday … but don’t bet the rent on it.

Utah already has ties to three Emmys, handed out this past weekend. “Queer Eye” — which features Utahn Tan France as one of its stars — won Emmys for best structured reality show, casting and editing.

(There are so many Emmys, it takes three nights to announce them. The “creative arts” awards were presented this past Saturday and Sunday.)

France, by the way, is not only working on an autobiography, but he’s making a guest appearance on the upcoming, fourth-and-final season of “Crazy Ex-Girlfriend.”

Here’s what to expect when the high-profile Emmys are presented (6 p.m., NBC/Channel 5). Michael Che and Colin Jost (“Saturday Night Live”) are the hosts.

WE'RE ABSOLUTELY SOBBING 😭Congratulations to the cast and crew of Queer Eye for taking home the Emmy for Outstanding Structured Reality Program!! CAN YOU BELIEVE??? ✨🌈🌟 pic.twitter.com/fnsIo4P2mn

“Handmaid’s Tale” won last year, but “Game of Thrones” wasn’t eligible. It’s the frontrunner; it already has seven this year after the creative arts presentations, bringing its overall total to 45 — the most ever by any show. But there’s a chance that “The Americans” might finally get rewarded after six great seasons.

It’s difficult to imagine “Atlanta” not winning. But the Emmys aren’t always fair.

I’d vote for “Patrick Melrose.” But it seems pretty clear that “Versace” will win; it already has four awards this year. I remain troubled that so much of the narrative in that supposedly fact-based series was fabricated.

If Glover doesn’t win, it will be a joke.

All are deserving. I’d vote for Brosnahan; Janney will probably win.

It would be great if Oh or Russell won; Moss probably will. (Not that she’s not also deserving, but she won last year.)

END_OF_DOCUMENT_TOKEN_TO_BE_REPLACED 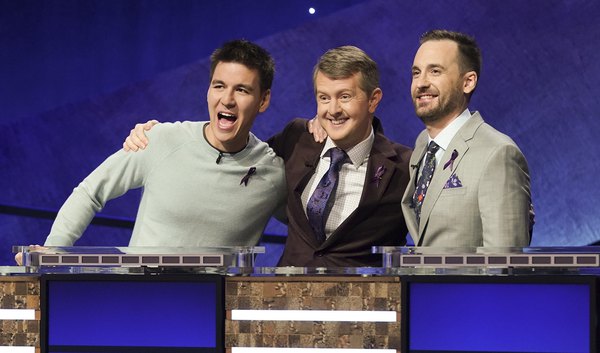 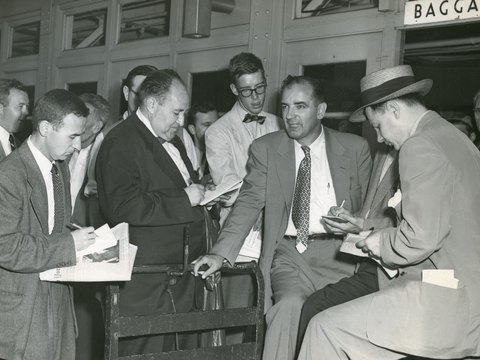 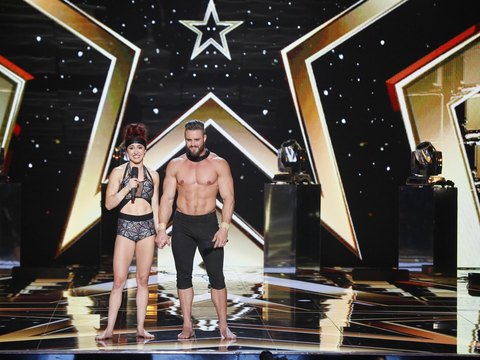 Utahns didn’t win, but ‘America’s Got Talent’ changed their lives. They’re back on the show on Monday.
By Scott D. Pierce • January 4
END_OF_DOCUMENT_TOKEN_TO_BE_REPLACED
L