A teacher in hiding inspires students in moving drama ‘The Fencer’

The Estonian drama “The Fencer” is evidence that some things — like Hollywood-style dramas about an inspirational teacher and a bunch of plucky students — are universal.

The movie is based on the true story of Endel Nelis (played by Märt Avandi), who was a champion fencer back in Leningrad, but exiled to a small village in Estonia in 1952. The reason for his fugitive status: Like most Estonian men during World War II, he was drafted into Hitler’s army — and Stalin has declared them all “enemies of the people,” subject to arrest and imprisonment in a labor camp.

Nelis tries to keep a low profile, taking a job teaching sports at the local school. The principal (Hendrik Toompere) is suspicious of his city ways and has his weaselly assistant (Jaak Prints) watch Nelis’ movements closely.

Eager to find a sport all the students can try, Nelis launches a fencing club. The kids, bored for something to do in their drab village, sign up eagerly — even if Nelis can only give them sticks to use as foils. He is impatient with the kids at first, but gets some helpful advice from another teacher, Kadri (Ursula Ratasepp). A romance between Nelis and Kadri is inevitable, and eventually he tells her why he’s in hiding.

The story comes to a head when the kids learn of an all-Soviet fencing tournament in Leningrad. Nelis is faced with a dilemma: Break his students’ hearts by not taking them to the tournament, or go with them to Leningrad and risk being arrested.

Finnish director Klaus Härö and first-time screenwriter Anna Heinämaa deliver the sort of earnest charmer Disney likes to make between Marvel blockbusters. (Think “Mr. Holland’s Opus” or “Queen of Katwe.”) The danger Nelis faces is suggested, not shown, the implied menace of uniformed officers being sufficient to illuminate his fear of being discovered.

Avandi, quietly handsome, has an expressive face that deftly captures Nelis’ apprehension and his slow warming to his young charges. It’s the kids, as charming and scrappy a bunch as you’d find anywhere, who give “The Fencer” its winning edge.

An Estonian swordmaster hides out from Stalin’s police in a small town in this quietly effective drama.

Rated • Not rated, but probably PG for suggestions of war violence.

Running time • 94 minutes; in Estonian and Russian, with subtitles.

END_OF_DOCUMENT_TOKEN_TO_BE_REPLACED 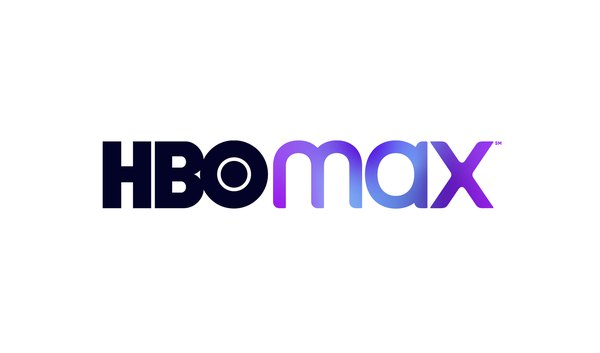 Jacob Brace: The critical need for digital inclusion programs during a time of social distancing
By Jacob Brace | Special to The Tribune • 7m ago

Most public K-12 schools, colleges in Utah expected to open this fall
By Courtney Tanner • 48m ago