The movie mogul Samuel Goldwyn, the “G” of MGM, was quoted as saying, “I don’t think anybody should write his autobiography until after he’s dead.”

That hasn’t stopped a great many people from writing their memoirs, or stopped Hollywood from adapting memoirs into movies. The latest example — “The Glass Castle,” based on Jeannette Walls’ chronicle of growing up with unstable parents — lands in movie theaters Friday, with a cast led by Brie Larson, Woody Harrelson and Naomi Watts.

Here (in chronological order) are seven movies, based on memoirs, that tell captivating stories in the first person.

Novalyne Price Ellis had a successful but mostly average life as a Texas schoolteacher, except for a brief period in her 20s — when she befriended (and briefly romanced) writer Robert E. Howard, the tempestuous creator of “Conan the Barbarian.” This movie, the debut of director Dan Ireland, was a lovely period piece brimming with emotion and featuring great early performances by Renée Zellweger and Vincent D’Onofrio.

Frank Abagnale spent a fair part of his life forging checks, posing as a doctor and a Pan Am pilot, and outrunning the FBI. His memoir had all the makings of a fun chase thriller, which is exactly what director Steven Spielberg delivered — with Leonardo DiCaprio as the charming Abagnale and Tom Hanks as the dogged FBI agent on his tail.

The existence of Jean-Dominique Bauby’s memoir is itself a miracle: He wrote it after a stroke that left his body unable to function except for his left eye, and he dictated the book by blinking one letter at a time. Many filmmakers would balk at a main character who can’t move — but artist-turned-fimmaker Julian Schnabel and actor Mathieu Amalric turned Bauby’s story into a moving memory play of a free spirit inhabiting an immobile body.

Marjane Satrapi wrote a vibrant memoir in comic-book form, about growing up in Iran before and during the Islamic Revolution. Fittingly, Satrapi and comic artist Vincent Paronnaud turned to animation to tell her story — of a girl losing her freedom, and the woman who would find it again in exile.

Journalist Lynn Barber’s memoir told of her teen years in 1960s London and her affair with a man twice her age. The movie stars Carey Mulligan as Barber’s avatar, Jenny Mellor, and Peter Sarsgaard as the playboy who opens her eyes to a world of nightclubs and high living. Nick Hornby’s lucid screenplay and Lone Scherfig’s intense direction capture England at the cusp of a cultural explosion.

Aron Ralston’s account of the five worst days of his life — when a boulder pinned his right arm against the wall of Utah’s Blue John Canyon in 2003 and he had to amputate or die — becomes an energetic story (filmed in Utah) thanks to director Danny Boyle’s compelling visuals. James Franco gives the best performance of his career as Ralston, whose reckless adventurism got him in this mess and whose desire to survive and start over provided him a second chance at life.

END_OF_DOCUMENT_TOKEN_TO_BE_REPLACED 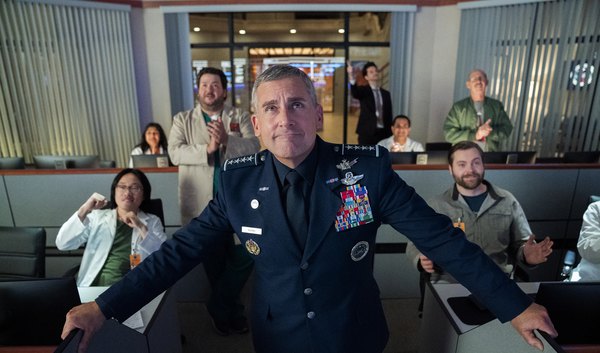 Fire breaks out above Ogden, threatens structures and damages power substation
By The Salt Lake Tribune • 14m ago

Letter: The powerful need their jesters
By Pamela Holman | The Public Forum • 28m ago 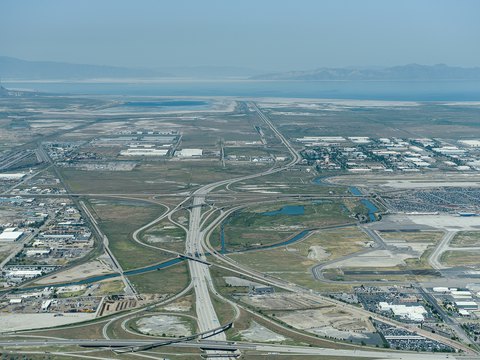 Letter: How many port jobs would be new?
By Richard L. Dailey | The Public Forum • 28m ago