It wasn’t easy making ‘Snowpiercer’ into a TV series. But the result is ... fine.

As the pandemic keeps most Americans at home and severely curtails entertainment options, what do you want to watch on TV? Something funny that makes you forget, for a time, the world’s problems? Or something about a world so terrible that reality seems pretty OK by comparison?

This 10-episode series (Sunday, 7 p.m. and repeated at 8:06 p.m., TNT) begins in the near future, almost eight years after scientists convinced the world’s governments to battle global warming by firing a chemical agent into the atmosphere. It worked too well, turning Earth into a frozen wasteland and killing almost everyone and everything.

The last 3,000 human survivors are aboard a 1,001-car train that has to remain in perpetual motion, circling the globe. Rich and pampered people live up front; desperately poor people who forced their way aboard live in squalor in the back; and the conflicts are horrific.

“Snowpiercer” is based on the 2013 South Korean-Czech movie, which was based on the 1982 French graphic novel. The TV series is neither a sequel nor a prequel to the movie — it’s a reboot with an entirely different cast and mostly new characters. And it’s been in development at Turner/Warner Bros. for five years as producers fought with the Turner programmers over the direction of the series.

“It takes a really long time to make really good s--t,” said Daveed Diggs (“Hamilton”), who stars as Andre Layton, a leader of the “tail” dwellers.

“It took a long time to get it right,” echoed executive producer Graeme Manson (“Orphan Black”). “We got it right.”

Not everyone is convinced of that.

The critically acclaimed 2013 film was directed and co-written by Bong Joon-ho, who went on to win three Oscars for directing, writing and producing “Parasite.” (He’s credited as an executive producer of the “Snowpiercer” TV series, although he was not actually involved in its production.)

In 2015, Bong’s movie was optioned for a series. Showrunner Josh Friedman (“Terminator: The Sarah Connor Chronicles”) wrote a pilot script, which TNT bought in late 2016. Working from that script, a pilot was shot in 2017. In 2018, TNT ordered a “Snowpiercer” series.

Just weeks later, TNT decided it didn’t like the pilot or Friedman’s plans for the series, fired him and replaced him with Manson. And things got a bit nasty when Friedman tweeted, “If you were to take over a show I’d originated and worked on for two years and didn’t reach out to me before taking the job you’re either an idiot, a coward, or a vichy motherf-----.”

TBS and TNT president Kevin Reilly said the whole thing was “very strange,” and attributed the change to Friedman being “a filmmaker who had not really done television before [and] mounting a series was a different order.”

He also said that Friedman’s pilot was “really promising” — which seems completely at odds with the fact that it was scrapped.

When Friedman was fired, several members of the crew quit. The original pilot director, Scott Derickson (“Doctor Strange”), refused to helm the second pilot. He tweeted that Friedman’s original pilot script was “the best I’ve ever read” and that the “feature-length pilot I made from that script may be my best work.”

The cast remained, despite signing on for Friedman’s version of “Snowpiercer” and ending up in Manson’s version. Why?

“Contractual obligation,” Diggs said. “I don’t think we could’ve left if we wanted to.”

Echoed Mickey Sumner, who costars as brakeman Bess Till: “I don’t think we had a choice."

Not exactly ringing endorsements. Those answers certainly didn’t thrill the show’s producers or anyone at TNT/Warner Bros.

And things got weird when Turner programmers announced in May 2019 that the series wouldn’t air on TNT, it would air on TBS. Four months later, they changed their mind and moved it back to TNT.

(Sunday’s pilot will be repeated Sunday at 9 p.m. on TBS, however.)

Other than “a little piece of sort of a special effects set piece,” none of the first pilot made it into the second pilot, according to Manson. “It was a full rebirth of the series,” he said. “When I came on, I pitched a different world.”

Word is that Friedman’s original pilot was more like Bong’s movie, which was nonstop action and incredibly violent. In that 2013 film, a leader (Chris Evans) of the oppressed tail residents led a group of them toward the front of the train to confront the vehicle’s designer, leaving mayhem and a lot of bodies in their wake.

“I feel like they’re different projects, really,” said Oscar winner Jennifer Connelly (“A Beautiful Mind”), who stars as Melanie Cavill, the train’s head of hospitality. But, she added, she “was excited to be part of it” and thinks that Manson has done “an amazing job.”

Whereas Bong’s movie was “kinetic,” Manson set out to “create an actual character drama so that we can understand what life is like in first class, second class, third class, and then the tail. … It’s a big cast with a lot of story threads.”

Except the two are very different. They had to be. The movie ran just over two hours, and the story was finished. If the series took that same kind of trajectory, what would it do in episodes 3-10 of Season 1, let alone in Season 2, which has already been ordered?

TNT’s “Snowpiercer” is much more a conventional, post-apocalyptic story than the movie was. Turns out that Layton is the last homicide detective left on Earth, and he’s hauled out of the tail when his skills are needed to solve a murder on the train.

That’s not necessarily a bad thing. Season 1 of “Snowpiercer” is … watchable. It’s … fine. There are certainly a lot worse things on TV.

But instead of the cramped, claustrophobic feeling of the “Snowpiercer” movie, we get something more expansive. Some more akin to — dare I say it? — the short-lived 1979 series “Supertrain,” a megabomb that tried to be “The Love Boat” on wheels and nearly bankrupted NBC.

That’s just the look, however. “Snowpiercer” isn’t anywhere near that bad. It’s … fine.

And you don’t have to have watched the movie before tuning in to the “Snowpiercer” TV series. As a matter of fact, you might like the show more if you haven’t seen the movie, because fans of the film have expectations that aren’t going to be met on TNT.

END_OF_DOCUMENT_TOKEN_TO_BE_REPLACED 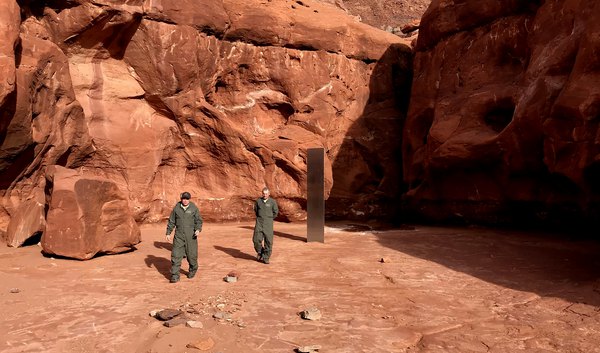 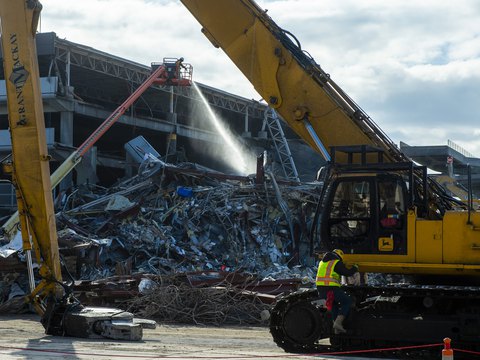 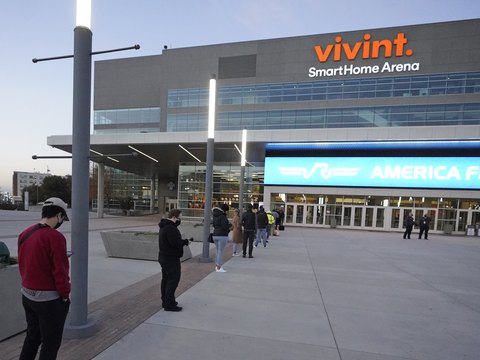