Gomberg: Crap. Literally. But at least I have a diagnosis and a path forward.

It all started with a little sore throat and what I thought was kidney pain when my world turned upside down. Starting on Feb. 25, I began my attempt at becoming a frequent flier at the emergency room (I never did find that Delta lounge, though).

A quick trip that day showed no strep, and so I went on my way feeling a little relieved. As the days went on, my throat healed, but the pain in my internal organs amplified like I had a dozen megaphones hollering out from inside.

Something had changed and things went from mediocre to pretty uncomfortable quickly.

After the third ER visit (and the realization that my kidneys and appendix are model citizens contributing to their respective bodily societies), I was admitted to the hospital with alarming levels of inflammation in my guts.

“On fire with third degree burns,” is how one doc metaphorically described it.

It was serious, and I wasn’t going to get to put my kiddo, Harvey, to bed that night. Or the next.

As was necessary, we had to first rule out infectious diseases, and until we did, I got to see a sea of doctors, nurses and aides don blue gowns and gloves before they could enter my room.

I think I would have been more scared had I not been in such discomfort, but I caught a sense for the weight of my stress when my wife, Elenor, started dancing.

In her gown and gloves (already looking like a practical medical princess), she stepped into the bathroom only to return with a bouncy blonde wig, Thelma Houston’s “Don’t Leave Me This Way” blaring on her phone and dance moves unlike any other person in that hospital, I can assure you.

Have you ever laughed so hard your stomach hurt? For those 30 seconds, mine did the opposite.

It was moments like that that kept me smiling amid the crappy news. Another was when one of my longest friends walked into my room and introduced herself as my physical therapist. I grabbed her blue gown practically dragging her to my bed for a snotty hug of laughter sobs. A friend in the clink!

It’s odd to think I’d be bummed to hear I don’t have major infectious diseases, but when I got that news, it meant I was barreling fast toward a colonoscopy with nothing but Crystal Light lemonade flavor packets, one-ply toilet paper, my porcelain throne, and a sleepless night (I realize I’m giving Katie Couric a run for her money here and I don’t mind it).

I had just gotten my appetite back, but had to turn away my lunch and extend my stay at the Discomfort Inn (which, to be fair, had superb service and a pretty accommodating bed).

The bum paparazzi caught images of a colon in such distress it looked like a Disney princess. I’m talking ice-cream-scoop-sized ulcers scattered from hell to breakfast confirming that I’ve got a new road ahead — one that will require patience, aggressive treatment and the optimism I’ve become an expert at manifesting.

So it’s severe ulcerative colitis, served with a side of fortitude. And some sincere disappointment that the Utah Legislature may have interfered with my ability to seek all treatments available when they repealed the people’s Prop 2, which would have granted greater access to medical cannabis for this disease, though my diagnosis is still covered in their replacement.

So, I’m home, I’m positive, and I’m ready to find my new normal.

I hope you don’t think I’ve overshared, because I promise you this isn’t the last time you are going to read about this s--t.

END_OF_DOCUMENT_TOKEN_TO_BE_REPLACED 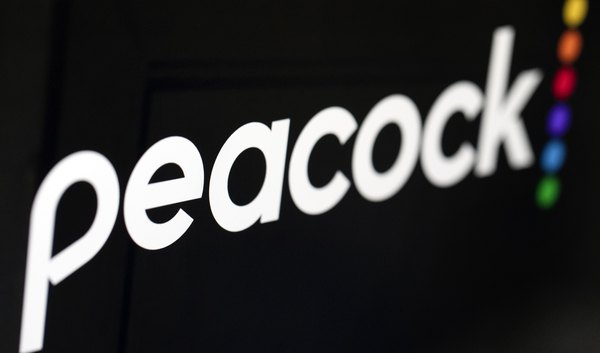 A small Utah theater company shuts down after six COVID-19 cases among cast and crew
By Sean P. Means • 4d ago
END_OF_DOCUMENT_TOKEN_TO_BE_REPLACED
L