As his Utah women’s soccer players gathered for the NCAA Tournament announcement, coach Rich Manning told them they had a 50-50 chance of being selected.

In his mind, though, he figured Utah’s hopes were more like 30%, with the Utes among five teams competing for one or two spots. So when the news came that Utah was in the field, Manning said, “It was raw emotion, for sure.”

The Utes were rewarded for overcoming a tough nonconference schedule and persevering through the demanding Pac-12 season, a league that produced nine NCAA tourney teams. Utah will play a first-round match Friday (4 p.m. MST) against Duke on the Blue Devils’ campus in Durham, N.C.

“They just have a strong willpower,” said Manning, who’s making an eighth NCAA appearance in his 18 seasons.

Utah’s 1-0 upset of nationally ranked Washington in Seattle, followed by a 1-0 win over Colorado, lifted the team into eighth place in the Pac-12. The Utes’ 8-8-4 record (3-5-3 Pac-12) was good enough, thanks to their strength of schedule.

That experience should help the Utes at Duke. “I don't honestly think this will be much different than what we've done [all] year,” Manning said. “We've played so many of these types of teams.”

Utah’s strength is defense, with defender Tavia Leachman making the All-Pac-12 second team and Carly Nelson being named the third-team goalkeeper after leading the conference with 10 shutouts and 101 saves in 20 games. The Utes hope Ireland Dunn and other players can provide enough offense, after Dunn scored Utah’s only goal in each of the past three games.

Duke is 8-3-7 (3-1-6 in the Atlantic Coast Conference); the volume of ties suggests there’s a decent chance of the game being decided by penalty kicks.

With a senior-heavy lineup, the Utes remember a 2-1 loss at Duke in 2017, when they were ahead after 81 minutes.

END_OF_DOCUMENT_TOKEN_TO_BE_REPLACED

With football and fall sports canceled, Utah and the Pac-12 must now deal with the damage
By Josh Newman • 15h ago 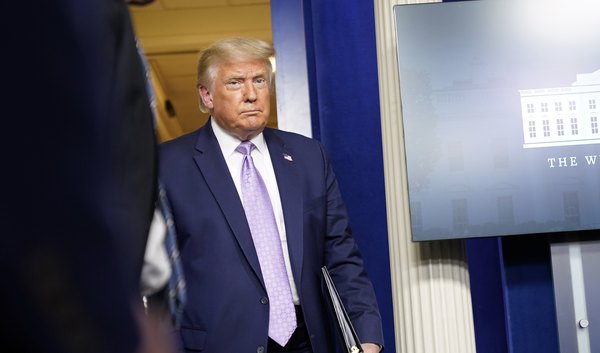 Levi Hilton: A dangerous fallacy facing my generation
By Levi Hilton | Special to The Tribune • 6h ago