For Utah, reaching a bowl game is not about swag — it's about practice

Bowl game would allow young Utah team to prep for 2018

To Aussie Mitch Wishnowsky, it’s another opportunity to see a part of the country he’s never visited.

Chase Hansen, a redshirt junior, just wants another chance to end this frustrating season on an appropriate note.

All Utah (5-6, 2-6) needs is to walk off the turf Saturday evening at Rice-Eccles Stadium with a win over the Colorado Buffaloes and all of those possibilities immediately become a reality. Bowl-game eligibility offers a range of perks, from gifts and gift cards to players, to a week’s worth of sponsored team activities, to seeing the sights, and most importantly, having one more game.

Utah senior DT Lowell Lotulelei on the 2017 season: “It’s been a good year, even though the record doesn’t show it.” pic.twitter.com/T4ywe3WqhH

Which also translates to at least a couple weeks of practices. And that would go a long way for a young Utah team about to lose 22 seniors whenever the 2017 season officially is closed.

“You get your spring ball and then you get your second spring bowl in bowl prep,” Utah coach Kyle Whittingham said. “It is invaluable for the young players and a great reward for the veterans. We prepare hard and we work hard, but at the same time, you want to make it a good experience for them.”

In what has proved to be a transitional season, the benefit to these 5-6 Utes having a few more weeks to work could provide a launching pad for next season. Sophomore quarterback Tyler Huntley said as much, pointing to the fact that the reps in fall camp were split until the last week as he battled with senior Troy Williams.

“Me taking all the one reps after the season leading into our next season could give us an extra start,” Huntley said, “and I feel like we’ve done learned so much this season all we need to do is get back healthy and people will be back to talking about everybody winning.”

Beyond allowing the first-year offensive scheme to take further shape in December, a bowl berth is expected annually in Salt Lake. Utah has made 10 bowl-game appearances in Whittingham’s 13 seasons as coach and have been playing in December the last three consecutive seasons.

“It’s tough because with our bowl games here, we don’t do much relaxing,” Hansen said, “but it’s definitely time to appreciate the hard work you put in regardless of your record. Definitely not satisfied at any point until you win that last one. That’s what we want. That’s what we’re shooting for.”

Handley, a senior who will leave the program with both his undergrad and master’s degree, recalls being a young player and utilizing the bowl-game practices to improve in one-on-one drills. That extra hour, Whittingham confirmed, is one of the biggest positives of bowl prep.

Utah is 9-1 in bowl games under Whittingham. Its only loss came in the 2010 Vegas Bowl to Boise State.

Lotulelei laughed when saying that the bowl-game gifts to the players are a bonus, too.

“We joke about it, but a lot of players, this money and these gifts get them through the holidays, so I feel like it’s just a positive all around,” he said. “Not only the gifts and the money for players, just to be able to hang out with nice little trip to wherever it is, to be able to spend that last week with your boys and go out and compete one last time.”

“I think it’s often times just the memories that I have,” he said. “Even as far as the gifts go, I have a lot of gifts that are just gone now. Just the memories.”

END_OF_DOCUMENT_TOKEN_TO_BE_REPLACED 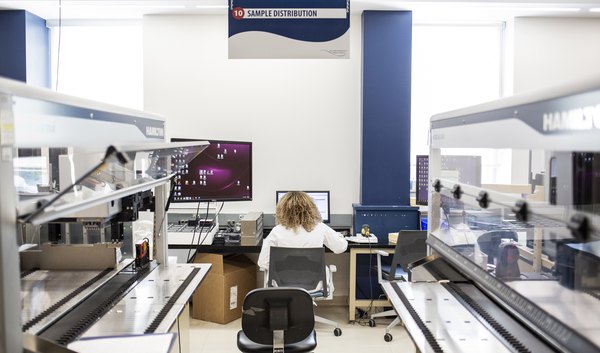 A virus test that is fit for athletes: A spit tube
By James Wagner | The New York Times • 40m ago 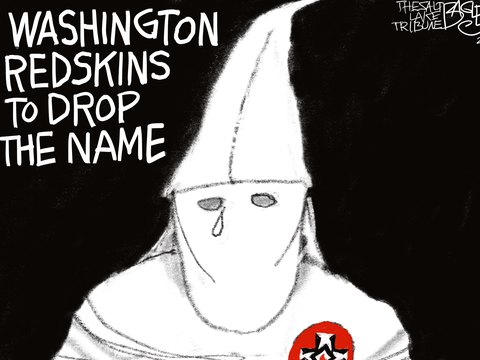