Roc Bellantoni, who most recently served as the co-interim defensive coordinator and linebackers coach at Washington State, has been added to the Utah State coaching staff. Bellantoni will serve as the Aggies’ special teams coordinator and tight ends coach.

USU is scheduled to host the WSU Cougars in its 2020 opener, set for Sept. 3.

Bellantoni helped deliver the Cougars to a 6-7 overall record and 3-6 in the Pac-12, which is tied for last in the North Division. Washington State wrapped up its 2019-20 season with a 31-21 loss to Air Force Academy in the Cheez-It Bowl.

Over his 27-year coaching career, Bellatoni has worked for six other collegiate programs, mostly on the defensive end. He served as the special team coordinator and defensive ends coach in 2018 for Buffalo in 2018, when it won the Mid-American East Division championship. He was also the special teams coordinator for Villanova when it reached the first round of the FCS playoffs in 2012.

Bellatoni played for Massachusetts and Iona from 1988-92.

END_OF_DOCUMENT_TOKEN_TO_BE_REPLACED 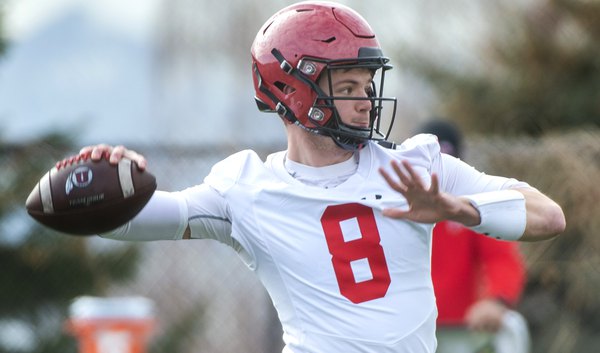 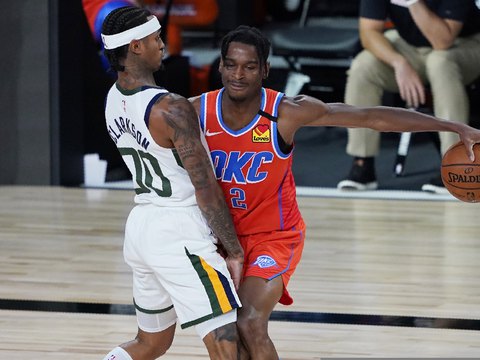 Smile more? Some critics see sexism in debate over Biden VP
By Sara Burnett and Alexandra Jaffe | The Associated Press • 20m ago