Utah Royals FC has fired head coach Craig Harrington, the team announced Monday. Amy LePeilbet will continue as interim coach after being named to that position earlier in the season.

“As Coach LePeilbet has already demonstrated, she is well-positioned to serve in this interim role and embodies the club’s dedication to the highest standards of conduct, civility, and professionalism,” the club said in a statement.

Harrington was placed on a leave of absence from the team before the team’s opening game of the National Women Soccer League Fall Series against Portland. The club did not say why Harrington was placed on leave, but did say at the time that it was unrelated to the ongoing investigation into owner Dell Loy Hansen and executive Andy Carroll regarding allegations of racist and sexist comments and the perpetuation of a toxic work environment.

Two sources with knowledge of the situation, who were not authorized to speak publicly, told The Salt Lake Tribune that Harrington was placed on leave after players complained he was being “verbally abusive.”

Harrington declined an interview request but did generally say he disputed the allegation.

LePeilbet was named the interim coach for the remainder of the season. She led the Royals to two ties and two losses. Despite not recording a win, LePeilbet gained the respect of the players as a coach.

Harrington was in his first season with the Royals. It represented his first head coaching job in the NWSL after spending three years as an assistant with the Chicago Red Stars.

Harrington replaced Laura Harvey, who left the team after the 2019 season to take a job with U.S. Soccer and its Under-20 women’s team.

Under Harrington, Utah recorded one win, one tie and three losses in the NWSL Challenge Cup.

Harrington’s departure is the latest change in a tumultuous 2020 season not only for the Royals, but the entire organization. It started with Royals players pushing back on allegations against Hansen and Carroll, both of whom are currently on leave and under investigation by the NWSL and Major League Soccer.

This season has also seen some high profile players leave the team. Christen Press recently signed with Manchester United and on Monday, Vero Boquete announced her move to AC Milan.

END_OF_DOCUMENT_TOKEN_TO_BE_REPLACED 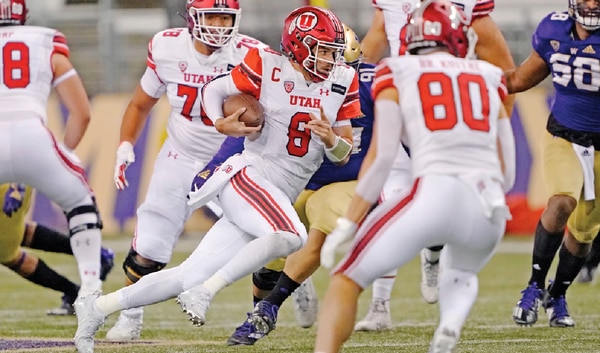 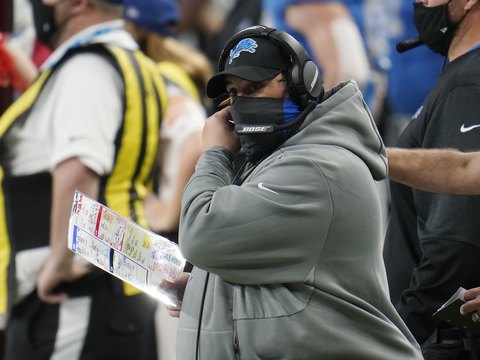