Jazz notes: Was Andrei Kirilenko a player ahead of his time?

Few could match his versatility on the basketball court.

Andrei Kirilenko, the spindly, 6-foot-9 Russian forward who spent 10 seasons in Utah, filled up a box score like nobody else. On three different occasions in his career, he recorded the rare 5-by-5, notching at least five points, five rebounds, five steals, five blocks and five assists in a single game.

But in recent years, the questions have been asked: Were Kirilenko's talents misused? Was he a player before his time? Might Kirilenko have actually been a better player in today's NBA, where smaller, play-making power forwards such as Golden State's Draymond Green have helped reshape the game?

Back in town on Monday, when the Jazz honored Kirilenko's decade as a Jazzman, the man himself wasn't about to weigh in on the water cooler debate.

"Everybody's good for their time," Kirilenko said. "I came in the right time. I had my time. I had great memories from that time. I think that's enough."

Jazz coach Quin Snyder, meanwhile, said he didn't think Kirilenko could have been "more valuable" now than he was to his Jazz teams.

"I think that's probably one of the reasons that he had such a successful career is that his versatility was apparent," Snyder said. "… [But] that's a good question. I think people valued that then too. Maybe with Golden State playing the way they're playing and the success that they've had, I think everybody's paying more attention to that. Maybe he would have played at the 5 [center]. I don't know."

On Monday night, Kirilenko was simply content to enjoy his return to Utah as the Jazz honored the forward who ranks sixth all-time in franchise history for points scored, seventh for rebounds, fifth for assists, fourth for steals and second for shots blocked.

"I think people will remember me as AK-47, which is all-around balanced kind of weapon on the floor," Kirilenko said when asked how he hoped fans in Utah would remember his career here. "That's all I've been doing. I've been trying to go on the floor and give my best. Just hustle out. I didn't really try to collect any stats. It just kind of happened. I was trying to win the games and that was bottom line."

The Jazz also honored future Hall of Famer Kobe Bryant on Monday night, as he suited up and played in his final game in Salt Lake City. But the game won't be the Jazz's last look at the Mamba. Utah will close out the regular season in Los Angeles on April 13, when Bryant will play in his NBA finale.

"I wish we weren't the team they're playing, frankly," Snyder said. "There's certainly an unbelievable respect and appreciation [for Bryant], but everybody wants to win every game. That's a tough game with all the emotion and everything around it. It is what it is. I'd prefer it to be a different team, but it doesn't say that on the schedule so we'll approach it the best we can."

Progress, but no promise

Jazz guard Alec Burks remains on the injury report as he tries to make his comeback from a fractured ankle suffered in late December. Burks has been involved more lately in team activities on the court, Snyder said, but it's still unclear if he will be cleared to play again this season.

"He keeps making progress but he's obviously not ready to come back and play yet," Snyder said. "But he's been going through some script sessions and controlled practice with us. It's kind of a daily or every other day testing situation where they're just making sure not only is his ankle 100 percent but the rest of him is able to be back where he needs to be as well."

As the Jazz battle for a playoff spot, they'll be keeping an eye on ninth-place Dallas. But the Mavericks' luck seems to be turning for the worse of late. On Monday, according to reports, the Mavericks announced that point guard Deron Williams would be sidelined with a strain of the left groin and abdominal muscle. There is no timeline for his return.

END_OF_DOCUMENT_TOKEN_TO_BE_REPLACED 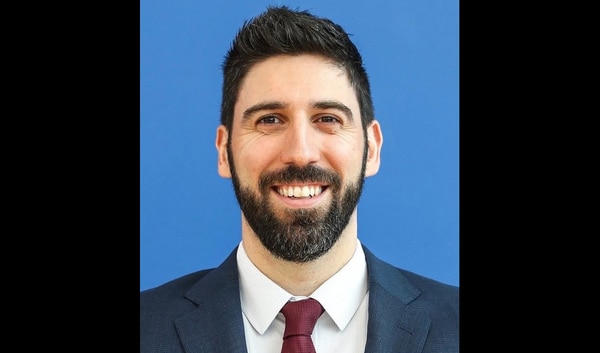 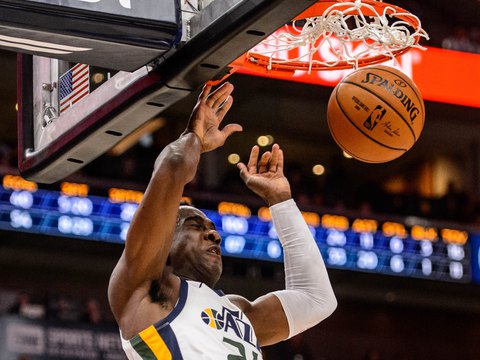 Among draft prospects within range of the Utah Jazz’s No. 23 pick, who fits and who doesn’t?
By Eric Walden • October 10
END_OF_DOCUMENT_TOKEN_TO_BE_REPLACED
L

Letter: Skordas is the right choice for Utah attorney general
By David W. Brown | The Public Forum • 9h ago