If one of the the finalists in a community contest to name the venue had been selected 50 years ago, Utah's most popular public golf course would be known as Mountain Park or Valley View.

Officials of the board then called the State Park and Recreation Commission overruled the contest committee. They chose a longer, less original name that would promote the property: Wasatch Mountain State Park Golf Course.

Golfers know it as "Wasatch."

The course, long ago expanded to 36 holes, celebrated a 50-year anniversary Saturday. Gov. Gary Herbert teed off in the first foursome, just as Gov. Calvin Rampton did on June 24, 1967 in the official opening round.

"Valley View" later would become the name of a premier Utah public course in Layton. Among the other names submitted in the '67 contest were "Beauty View" and "Paradise Acres," descriptions that apply to Wasatch, which maintains its own distinction in Utah golf.

An additional 72 golf holes have been built in the Heber Valley since 1967 — 18 more at Wasatch, 18 at the Homestead Resort and 36 at Soldier Hollow, at the other end of the Wasatch Mountain State Park property. Creating a 36-hole facility at Wasatch required some mixing and matching beyond building new holes, but the general look and feel of what's now the Lake Course remains intact, as designed by William Henrichsen Neff.

After playing what's basically the original layout Saturday, former head professional Bruce Summerhays marveled, "The one thing about Wasatch is nothing has changed."

Hobble Creek Golf Course, built by Springville City, also is observing is observing a 50-year anniversary in 2017. Wasatch and Hobble Creek have much in common. They are carved out of mountain settings, are wonderfully conditioned and offer spectacular views, especially in the fall. They stand as tributes to a municipality and a state parks board that captured golf's potential in the 1960s, probably without realizing exactly what kind of jewels they were creating.

"I'm pleased that somebody had some foresight and some vision," Herbert said.

Utahns and visitors — even Michael Jordan, who played during the 1997 NBA Finals — have enjoyed Wasatch for a half-century. When current pro Chris Stover speaks of a course that has been "beloved by so many people for so long," he can back it up with numbers. In July, Wasatch has booked nine groups of 120 or more golfers. And having two 18-hole courses enables Stover to provide a full set of public tee times, even on those mornings.

When the course opened, Nielsen appreciated how the state had built a campground that gave him a market of potential golfers who already were on the property every morning. The course soon became nationally known and locally appreciated.

Wasatch has developed a niche in the Heber Valley, close enough to attract golfers from Provo and Salt Lake City yet far enough removed to offer a mountain setting and a resort feel at municipal prices. Wasatch's place in Utah competitive golf history was secured in 2001 when Daniel Summerhays won his second consecutive State Amateur title, and again in 2013 when Kelsey Chugg added her second Women's State Am championship.

Yet the course's biggest distinction is its attractiveness to the average golfer, who just loves playing it.

END_OF_DOCUMENT_TOKEN_TO_BE_REPLACED 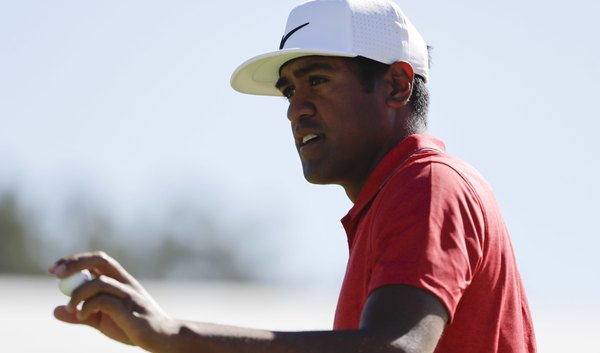 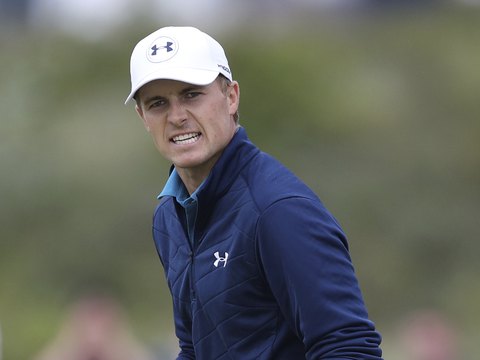 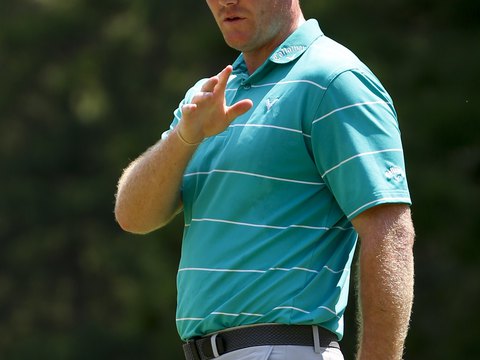 Industry seeks to lease 150,000 acres near Canyonlands, Arches for drilling
By Brian Maffly • 39m ago

Letter: Doctors should strike
By Jay Hansen | The Public Forum • 39m ago