Summer league or not, Jazz are looking for high-quality defense

Las Vegas • After all the literally earth-shaking happenings that took place in the NBA world Friday night, the Jazz’s opening game of the Las Vegas Summer League on Saturday represented a return to normalcy.

Well, as “normal” as things ever are in a place like Sin City, anyway.

Along those lines, it should come as no surprise to any observer of the Jazz that getting the team’s defense in order — yes, even in summer league play — has been a priority.

After a rough debut in Salt Lake City back on July 1, when Utah allowed the Memphis Grizzlies to score 85 points and shoot 45.5% from deep, the team’s young players have since demonstrated increasing understanding and efficacy on that side of the ball.

The next night, an admittedly woeful Cleveland team scored just 71 points and hit only 32.4% from the field. The SLC Summer League finale against the Spurs was a mixed bag, as San Antonio hit just 41.4% overall, but converted 41.2% from beyond the arc and totaled 81 points.

While there were still some deficiencies in Saturday’s game vs. the Thunder, there were also things to like. OKC shot just 34.8% overall and only 5 of 26 (19.2%) from deep. The Thunder also committed 21 turnovers in the Jazz’s 78-66 win.

And while OKC’s own offensive ineptitude contributed to those numbers, Jazz assistant Johnnie Bryant, who’s heading up this summer league group, said he’s seeing progress from his players.

“It’s just habits,” he said, simply. “[The Thunder] only had one quarter over 21 points, so that was a good thing.”

While rookie Miye Oni got attention for another strong shooting game (5 of 7 total, 4 of 5 from deep for 14 points), he was just as happy for the improvements that have taken place on the other side of the ball from Game 1 in SLC to now.

“Yeah, we’re getting the scheme, trusting in our pick-and-roll coverages. That’s the most important thing,” Oni said. “We’ve gotten more disciplined in that, and us rookies have been coming along quickly in that.”

Emmanuel Mudiay, just four years removed from being the No. 7 overall draft selection, has a long way to go on his game

Monson: The Jazz have a new evil empire to attack — Kawhi Leonard, Paul George and the Clippers

That said, Bryant — in true coaching fashion — wasn’t completely satisfied, and noted there are yet more areas where he wants to see progress made over the duration of their stay in Vegas.

“[OKC] did an unbelievable job putting pressure on the rim, and we have to do a better job being disciplined. [Too much] fouling — they shot 24 free throws,” he said. “So if we can be disciplined showing our hands — they scored 60-something points, now we’re in a situation where they’re in the 50s. And that’s very important, especially in a summer league game.”

With the July 6 moratorium on transactions officially lifted, Utah’s long-reported acquisition of point guard Mike Conley was at last announced by the team Saturday.

The 6-foot-1, 175-pounder averaged 21.1 points, 6.4 assists, 3,4 rebounds, and 1.3 steals per game last season for Memphis. He was acquired in exchange for forwards Jae Crowder and Kyle Korver, guard Grayson Allen, and a pair of first-round drat picks.

“Mike Conley had a tremendous impact in Memphis and always impressed us with his skills on the court, passion for doing good in the community, and reputation as a great teammate,” Jazz Executive Vice President of Basketball Operations Dennis Lindsey said in a statement. “… Mike brings outstanding qualities to our organization and we look forward to working together toward our collective goals.”

Conley has worn jersey No. 11 throughout his 12-year NBA career, but that number already belongs to reserve guard Dante Exum, so Conley will wear No. 10 for Utah.

END_OF_DOCUMENT_TOKEN_TO_BE_REPLACED 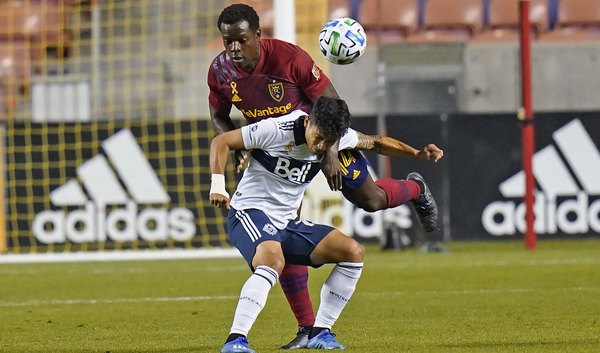 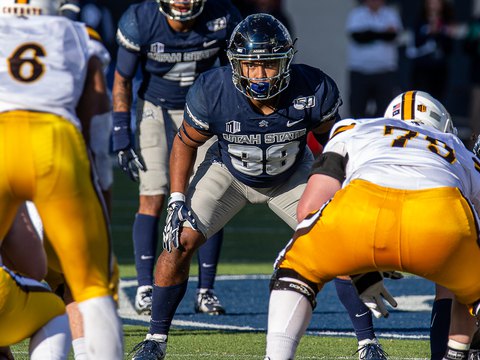