• Third-year center Tony Bradley will get his shot to be the team’s third-string center. Having re-sculpted his body to get simultaneously stronger and faster, the 6-foot-10 North Carolina product — who will still be the youngest player on Utah’s roster this season — posted 20.0 points, 15.5 rebounds, and 2.5 blocks per game in SLC, and was arguably the best player there.

• Rookie Jarrell Brantley, the 50th overall selection in the 2019 NBA Draft, is perhaps nowhere near ready for NBA rotation minutes, but is a fascinating prospect who’s already demonstrated why the team traded a pick to land him. The 6-7, 250-pounder averaged 13.5 points and 5.0 rebounds, and captivated with his league-ready physicality as well as his sometimes-irrational confidence in his ability to pull off anything — be it firing up 3-pointers or trying to seal a victory with a late-game isolation play.

• The level of competition they faced is not necessarily representative of summer league games to come. While two of the teams that visited Vivint Smart Home Arena boasted lottery picks — point guards Ja Morant and Darius Garland were the Nos. 2 and 5 selections by the Grizzlies and Cavaliers, respectively — neither played in SLC due to injury. Indeed, the only first-round picks to participate were San Antonio’s Luka Samanic (No. 19) and Keldon Johnson (No. 29), and the Cavs’ Dylan Windler (No. 26).

Conversely, the Las Vegas Summer League, which kicks off Friday afternoon at the Thomas & Mack Center and Cox Pavilion on the UNLV campus — and includes entries from all 30 NBA franchises as well as the Croatian and Chinese national teams — will feature a marquee matchup on Day 1, as No. 1 pick Zion Williamson and the Pelicans take on No. 3 selection R.J. Barrett and the Knicks.

Indeed, the New Orleans team alone will have three players drafted higher than any who played in Salt Lake City last week.

Still, while the coming days figure to feature plenty more star power and spectacle (this is Vegas, after all), the Jazz will be pretty much exactly the same.

Indeed, the Utah roster participating in Vegas will entail the very 17 players the coaches had to choose from in Salt Lake City, led by the likes of Bradley, Willie Reed, Brantley, and fellow second-rounders Justin Wright-Foreman and Miye Oni. They only substantive difference, in fact, will be the coach, as Jazz assistant Lamar Skeeter led the team in Utah, while Johnnie Bryant will take over in Nevada.

The Jazz’s sixth straight annual appearance in Vegas will feature a quartet of opening-round games, followed by a seeded single-elimination tournament.

After playing three games in four days in Salt Lake City, the team is off for Day 1 of the Vegas festivities Friday, and will kick things off Saturday against a Thunder team highlighted by two-year NBA guard Jawun Evans and Kentucky product Hamadou Diallo, who just wrapped a rookie season that included an appearance in the NBA Slam Dunk Contest.

Up next is a Sunday matchup vs. the Miami Heat. Tyler Herro, the No. 13 pick in June’s draft, averaged 19 ppg as the Heat went 3-0 in the four-team California Classic summer league that just wrapped in Sacramento.

After another day off, the final opening-round game on Utah’s docket comes next Thursday vs. the Rockets. Three-year guard Rashad Vaughn is the veteran of the group, while big men Johnathan Williams and Isaiah Hartenstein have seen limited NBA action.

END_OF_DOCUMENT_TOKEN_TO_BE_REPLACED 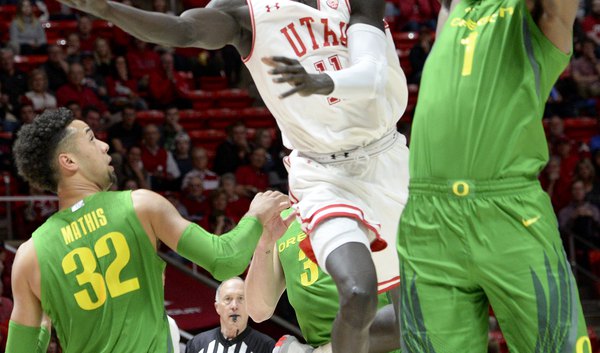 Utah hoops transfer Both Gach down to five schools, but remains in NBA draft mix
By Josh Newman • 17h ago

Utah Jazz’s Quin Snyder addresses racism, the protests and what he can do
By Eric Walden • 19h ago
END_OF_DOCUMENT_TOKEN_TO_BE_REPLACED
L 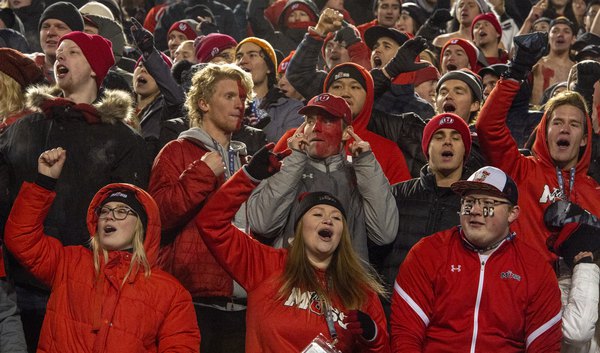 Utah has an impressive 94-percent renewal rate for football season tickets, but how may actually signed on for 2020?
By Josh Newman • 8m ago 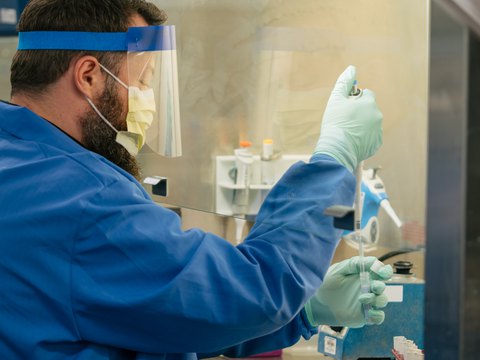 Live coronavirus updates for Tuesday, June 2: University of Utah to see if a saliva test can detect the virus
By The Salt Lake Tribune • 15m ago 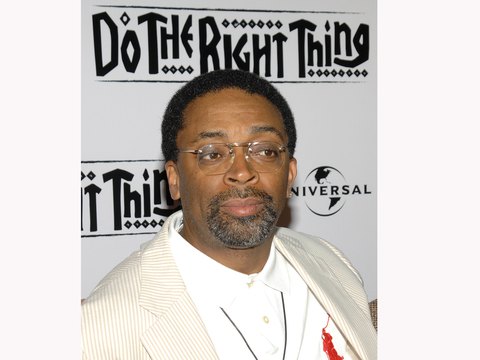