Monson: Here are some things you need to know about the Jazz’s Mike Conley

1) He is the son of former Olympic triple jumper Mike Conley Sr., who won a gold medal in that event at the 1992 Games in Barcelona, and a silver at the 1984 Los Angeles Games.

2) In a total of 788 regular-season games and 56 playoff duels, Conley has never gotten a technical foul. Actually, he did receive one once, but it was later rescinded by the league.

4) His longtime teammate Marc Gasol, who was traded from the Grizz to the Raptors — and with whom Conley had long dreamed of winning an NBA title — just before Gasol went ahead and won a championship, texted his friend right in the middle of celebrating that achievement earlier this month. Gasol would likely take great satisfaction in Conley reciprocating the happy communication if he were to win a title with the Jazz.

5) While some have expressed concern regarding Conley’s track record with injuries, throughout his career he has managed to play in a majority of the Grizzlies’ games. The exception came in 2017-18, when he appeared in just 12 games, suffering an Achilles injury — a bone protrusion — which a subsequent surgery repaired. In the 2016-17 season, Conley suffered a fractured vertebrae, causing him to miss nine games.

6) In the 2015 playoffs, Conley suffered a facial fracture in Game 3 of the first round against the Portland Trailblazers. He returned in the second game of the second round against the Golden State Warriors, his eye still swollen and bloodied, wearing a mask, inspiring many Grizzlies fans to don masks, as well. He scored 21 points in that return, although Memphis eventually lost the series in six games.

7) In six years of playoff appearances, Conley has averaged 16.5 points and 6.7 assists. Against the Spurs, in the 2017 postseason, he totaled 35 points in a game, a franchise playoff record.

10) Three years ago, Conley signed a five-year contract that at that juncture was the richest NBA deal ever, good for $153 million.

Monson: BYU football is optimistic about beating Utah, about the coming season, about reaching for the biggest pie in the sky

Monson: Let’s stop with the nonsense that great NBA free agents will never come to the Utah Jazz

12) He played one year of college ball at Ohio State, alongside Greg Oden, before entering the 2007 NBA Draft. Conley and Oden were also high school teammates at Lawrence North High School in Indianapolis.

13) Jaren Jackson Jr., Conley’s former teammate with the Grizz, echoed the feelings of nearly every teammate with whom Conley ever played, when he said on ESPN’s show “The Jump”: “He brought so much to the team, to the city. It’s more than just basketball. It’s more than that for him and Marc. They were kind of the foundation of what that city believes in. … I’m sad to see Mike go. I can’t hide that. That’s my guy.”

14) Conley is the best point guard of his generation never to have made an NBA All-Star team. Under the guidance of Quin Snyder? With the Jazz? Even remaining in the tough, talented West? He’ll have the best season of his career.

15) Just a couple of months ago, Conley donated in excess of $1 million to the Methodist Healthcare’s Sickle Cell Center in Memphis. It is a disease that has affected a number of Conley’s family members, and at an event announcing his donation, he said: “It’s a responsibility I felt as a basketball player. I’ve got kids who look up to me. When people see me on TV or social media, it’s the perfect platform for me to be able to do something and use my voice to try to affect other people’s lives as best I can.”

16) His now famous amended tweet following news of the Jazz trade went like this: “What more can I say about my city! You guys made me the man I am today! Memphis is home. Always! Time for another chapter! Excited to give all I have to The Jazz and Salt Lake City!”

END_OF_DOCUMENT_TOKEN_TO_BE_REPLACED

Utah defensive coordinator Morgan Scalley reinstated after investigation into 2013 text, but he faces penalties
By Josh Newman • 18h ago

Maxine Bounous, one of the first American ski instructors, dies at age 94
By Julie Jag • 21h ago 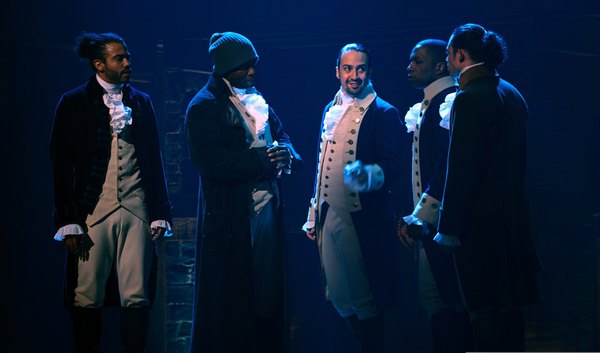 Ask Ann Cannon: My nephew scaled back his wedding because of coronavirus. Should we give the couple the money we would have spent on travel?
By Ann Cannon • 5m ago

Robert Gehrke: In Utah’s race for governor, it is a tale of two Republican campaigns
By Robert Gehrke • 12m ago