Raul Neto sniffed out the ball as it popped loose late in the third quarter with the Jazz down one Wednesday night against the Orlando Magic. He picked it up off the floor and dribbled hard with this left hand, looking for any opening that would present itself.

With Nikola Vucevic matching strides and searching for a block, Neto bumped him with his right shoulder, leapt to the air, put the ball back in his right hand and spun it off the glass and through the net. That basket gave the Jazz their first lead of the game after being down by as many as 21 points.

Another nifty layup capped Neto’s superb third quarter, when he went 4 of 5 from the field for eight of his 10 points. He added three rebounds and three assists and played 31 minutes in his first start of the season.

“At the beginning, the ball didn’t go in,” said Neto, who finished 4 of 11 from the field. “But I kept focused on playing my game.”

The Jazz needed him to step in, and he did just that. When Neto was on the court, the Jazz were plus-22. That was the highest plus-minus mark of the entire team.

“Y’all don’t understand how tough it is to go from not really playing much to being in a starting role, and thriving in the starting role,” Donovan Mitchell said of Neto. “The way he defends, the way he gets guys involved. And it helps Joe (Ingles) and I kind of get off the ball when you have a guy you can trust to make smart decisions. He’s a hell of a player.”

Neto did not make one 3-pointer in five attempts. But head coach Quin Snyder said he was engaged throughout the game and gave the Jazz a multidimensional performance.

“It just shows you how a player can impact the game even when if they’re not making shots,” Snyder said. “He kind of epitomized that tonight with his play — particularly his defense.”

Neto said his teammates told him to continue to shoot despite the fact he missed seven shots, which helped him play with confidence throughout the game.

END_OF_DOCUMENT_TOKEN_TO_BE_REPLACED 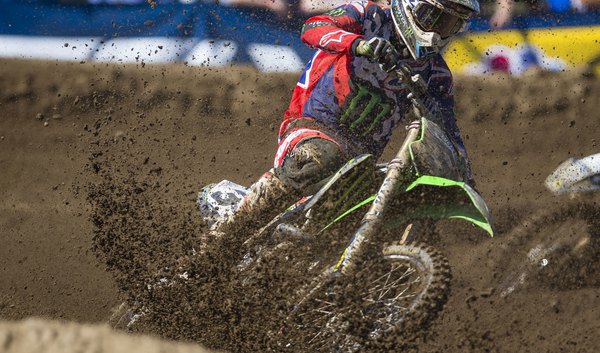 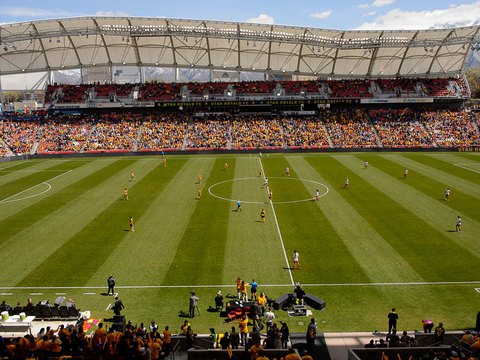 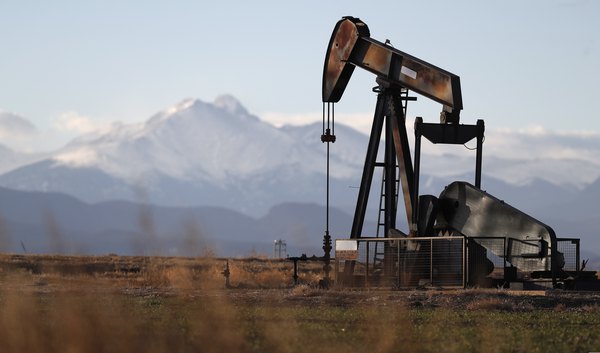 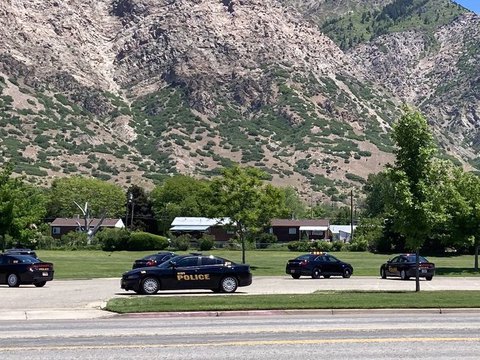