In April, The Church of Jesus of Christ of Latter-day Saints held its first-ever all-virtual General Conference, and the public was not invited.

Now, church leaders say, they will do it again in the fall.

For the only time in the 190-year history of the Utah-based faith, the two-day spring gathering was available only via television, radio or the internet due to the coronavirus pandemic. Speakers addressed a worldwide audience from a mostly empty auditorium in downtown Salt Lake City’s Church Office Building, with only cameras and recording devices there to capture their words. All choir music was prerecorded.

On Thursday, the global faith’s top leaders announced that its October conference also will be virtual only, with no in-person attendees.

“While some areas of the world continue to experience the effects of a serious pandemic, other areas do not,” 95-year-old church President Russell M. Nelson and his counselors, Dallin H. Oaks and Henry B. Eyring, wrote in a letter to members. “As a worldwide organization, we have an obligation to be good citizens and to act with caution as it relates to such a unique setting as General Conference, which traditionally brings thousands of visitors to Salt Lake City from around the globe.”

Due to the “health and safety of others,” the leaders said, the fall gathering “will follow the same pattern as the conference held in April of this year.”

All sessions will be broadcast, the three wrote, but “they will not be open to the public.”

Details of the upcoming conference will be “shared,” they said, “as they are finalized.”

In April, not even all of the top 15 Latter-day Saint leaders were in the same room at the same time. After all, they are all older than 60 — some are in their 70s or 80s, and a couple (including Nelson) are in their 90s — a cohort that has been deemed the most at risk of serious complications from COVID-19. Only speakers and those offering prayers at each session were in attendance.

END_OF_DOCUMENT_TOKEN_TO_BE_REPLACED 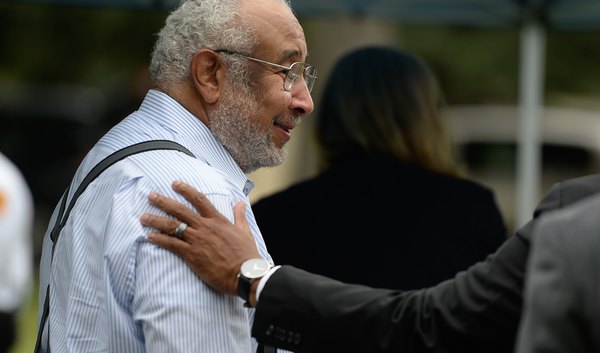 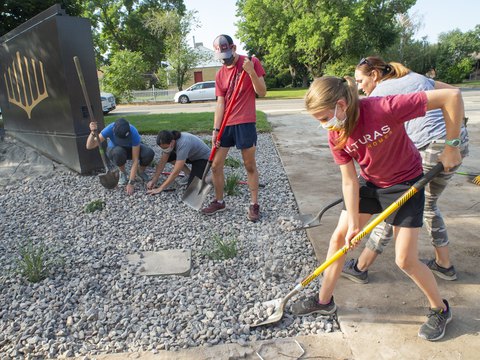 ‘Mormon Land’: Newly released diaries reveal the legacy of an early LDS writer and her fight for women’s rights
By The Salt Lake Tribune • 6d ago
END_OF_DOCUMENT_TOKEN_TO_BE_REPLACED
L