U.S. priest who founded Knights of Columbus to be beatified

Vatican City • The founder of the Knights of Columbus, the influential U.S.-based lay Catholic organization, is moving a step closer to possible sainthood.

Pope Francis has approved a miracle attributed to the intercession of the Rev. Michael McGivney, a Connecticut priest who died at age 38 of pneumonia in 1890 during a pandemic similar to the current coronavirus outbreak.

He would be the first U.S. parish priest to be beatified, the first major step before canonization.

The Vatican said Wednesday that Francis had signed off on the miracle required. The Knights said it concerned the medically inexplicable cure of a baby with a life-threatening condition who was healed in utero in 2015 “after prayers by his family to Father McGivney.”

McGivney founded the Knights of Columbus in 1882 in New Haven to encourage greater, active participation of lay Catholics in their faith and to care for families when the breadwinner died. Today the Knights are one of the biggest Catholic organizations in the world, known for their charitable efforts and counting about 2 million members in the Americas, Caribbean, Asia and Europe.

Pope Francis urges solidarity on an Easter of both joy, virus sorrow

The organization is also an insurer, boasting more than $100 billion in financial protection for members and their families.

No date has been set for the beatification, which the Knights said would be held in Connecticut.

END_OF_DOCUMENT_TOKEN_TO_BE_REPLACED

‘Mormon Land’: Scholar explores how the modern church’s views on sexuality and gender evolved and what that might mean in the future
By The Salt Lake Tribune • 4d ago
END_OF_DOCUMENT_TOKEN_TO_BE_REPLACED
L 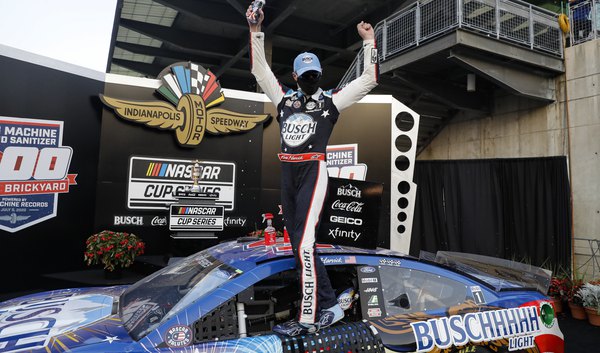