Utah is the second most biased state against nonreligious residents, survey says

It may come as no surprise that Utah respondents to a newly released survey by the American Atheists deemed their state the most religious in the country.

It was, after all, settled in the 19th century as a religious haven for Mormons fleeing persecution in the Midwest and remains the headquarters of the 16.5 million-member Church of Jesus Christ of Latter-day Saints. The faith, its beliefs, its practices and its policies touch nearly every aspect of life in the Beehive State.

What might be unexpected to some, however, is that the survey found Utah to have the nation’s second highest rate — after Mississippi — of stigma against nonreligious people.

“Reality Check: Being Nonreligious in America” is a comprehensive report drawn from the U.S. Secular Survey, described in a release as “the largest ever data collection project on secular Americans and their experiences.” It was organized by a team of researchers at Strength in Numbers Consulting group and surveyed 34,000 nonreligious participants, including 554 Utahns.

“At 75 million people, religiously unaffiliated Americans are as large a demographic as either evangelical Christians or Catholics, and explicitly nonreligious people comprise a growing share of the population, yet before the U.S. Secular Survey, there had been a lack of focused research on our community,” said Alison Gill, vice president of legal and policy affairs at American Atheists, who helped lead the project.

The survey discovered that, “due to their nonreligious identity, more than half the participants (54.5%) had negative experiences with family members, nearly a third (29.4%) in education, and more than one in five (21.7%) in the workplace,” said the release. “Of those who experienced discrimination within their families, there was a 73.3% higher rate of likely depression.”

The survey, released Tuesday, also found a clear correlation between how religious a state is and how much discrimination secular residents experienced in it.

To determine the level of stigma, the survey asked participants how often they had experienced nine “microaggressions” in the past 12 months. Those included:

Many Latter-day Saints across the globe are holding virtual Sunday services, but not in Utah? Here’s why that is.

• Being asked to join others in thanking God for a fortunate event.

• Being pressured to pretend they are religious.

• Being asked to go along with religious traditions to avoid causing trouble.

• Being treated as if they don’t know the difference between right and wrong.

• Being talked about behind their back for being secular or nonreligious.

• Being isolated, ignored or rejected for being secular or nonreligious.

• Being told they are not a good person for being secular or nonreligious.

• Being excluded from social gatherings or events.

Answers to these questions — ranging from never (1) to almost always (5) — were assigned a number, which researchers then compiled into an average score.

For Mississippi, 78.72% of nonreligious respondents say their community is "very religious," with a 2.62 on the stigma scale.

Compare those numbers to other states:

Just 4.85% of Massachusetts participants say their state is "very religious.” The Bay State finished at 1.77 on the stigma scale.

The mean stigma for all states was 2.16.

One unnamed woman in Utah said that she “was told by my counselor at a state-run mental health office that my problems were due to leaving church and that I needed to go back to church.”

“When I came out as an atheist, I experienced discrimination from family members,” he said in the release, “and I lost friends — even ones who weren’t particularly religious.”

Jayrod Garrett, a business consultant in Bountiful who took the survey, was a devout Latter-day Saint for most of his life. He attended weekly services, served a two-year mission in Hawaii, and married a church member.

When his now ex-wife began having doubts about Mormonism, he dug in deeper. The turning point for him, though, was the LDS Church’s anti-LGBTQ efforts in California on behalf of Proposition 8 in 2008, which defined marriage as exclusively between a man and a woman. Ultimately, those questions led the 39-year-old to leave the faith and to question the existence of God.

Garrett’s transition to being a nondenominational humanist, who now leads a northern Utah group called Oasis, was tough on his brother, who continues to belong to the LDS Church.

His brother’s beliefs dictate that “once I knew the truth and rejected it,” Garrett said, “there will be suffering in store for me, and my family can’t be together forever.”

He said most Latter-day Saints he meets treat him with sadness, rather than hostility.

Garrett said it’s hard for him to know if any discrimination he faces is due to his leaving Utah’s predominant faith or to being black in a mostly white state.

Finding a home in the African American community is also fraught, he said. “Most blacks are religious. Try connecting when you are an atheist.”

The American Atheists’ survey, available in English and Spanish, was distributed online using a platform from Provo-based Qualtrics from Oct. 15 to Nov. 2, 2019. It was advertised to people who self-identify as secular or nonreligious, are age 18 or older, and live in any of the states or territories of the United States.

END_OF_DOCUMENT_TOKEN_TO_BE_REPLACED 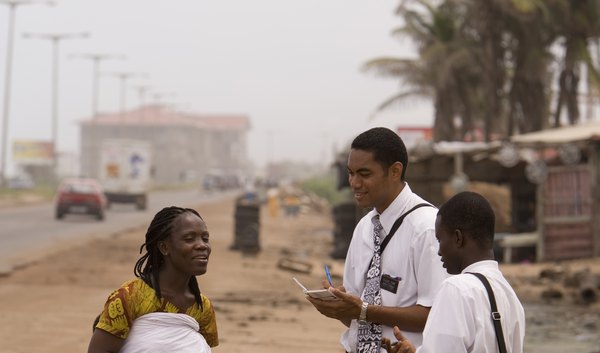 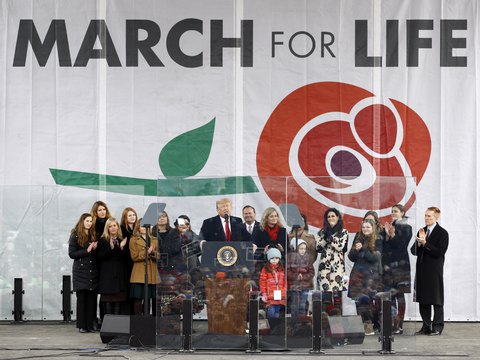 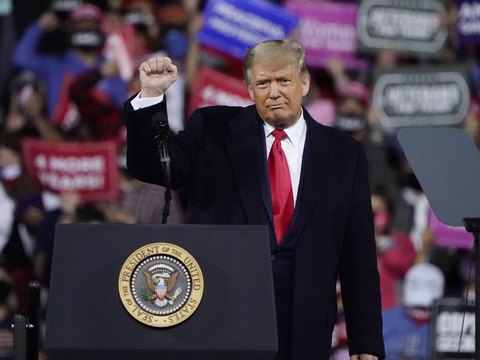 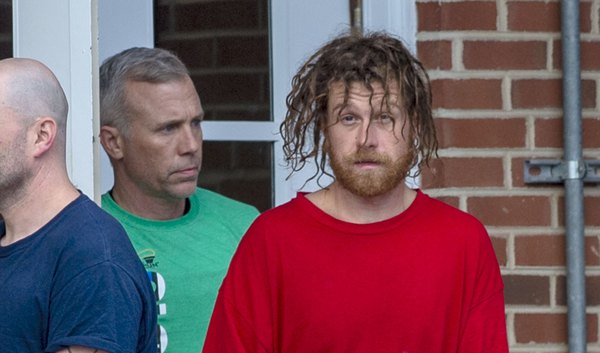 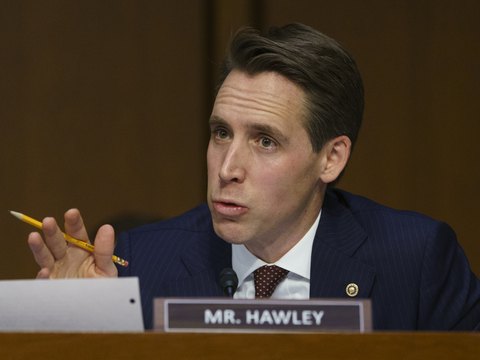