All senior Latter-day Saint missionaries, along with young proselytizers who have “serious or chronic medical conditions,” will return home right away from Europe — regardless of how long they have been serving — due to the coronavirus pandemic.

After their arrival, they will be released as missionaries, church spokesman Daniel Woodruff confirmed late Thursday, and be “considered for reassignment” once the COVID-19 contagion eases.

The Church of Jesus Christ of Latter-day Saints said in a news release that these proselytizers, who are at a higher risk for complications from the disease, will come from 22 missions across Europe starting Thursday.

LDS Church pulls all of its missionaries out of Liberia, helps members access ‘staple foods’

The chronic conditions for the returning missionaries could include diabetes, asthma, Crohn’s disease, and heart and lung ailments.

After coming back, the missionaries will self-isolate for 14 days, as health officials have advised. The church said they will not be given temporary assignments, as other missionaries previously had in the early days of the outbreak, “but will be considered for reassignment once the COVID-19 situation abates.”

Homeland Security officials have stated that the Trump administration ban on travel from Europe doesn’t apply to legal permanent residents or immediate family of U.S. citizens, according to The Associated Press.

Young Latter-day Saints — men starting at 18 and women at 19 — often fill full-time volunteer missions for their faith. Older married couples frequently do so as well.

END_OF_DOCUMENT_TOKEN_TO_BE_REPLACED 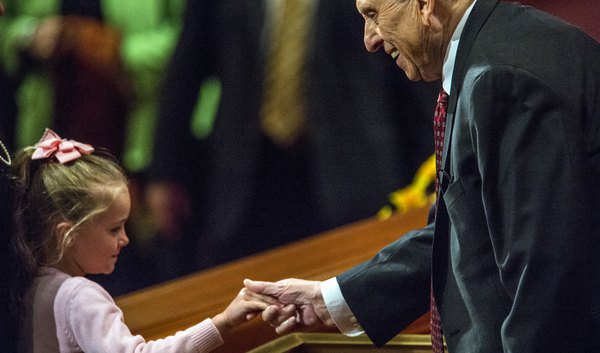 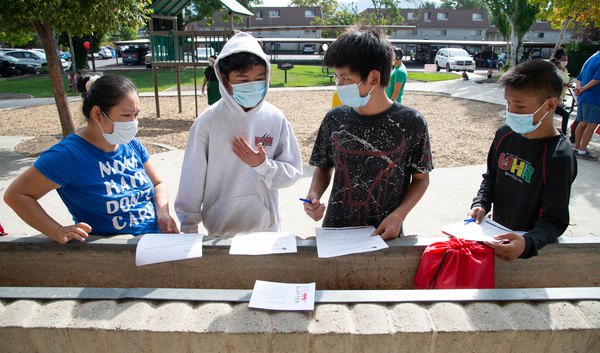 Letter: The greatest generation is on the rise now
By Tayler Khater | The Public Forum • 4m ago 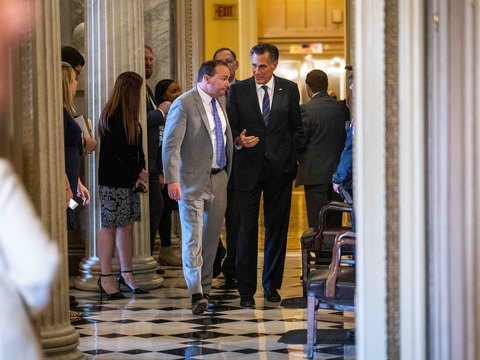 Letter: Our senators should do the honorable thing
By Aaron Nelson | The Public Forum • 4m ago 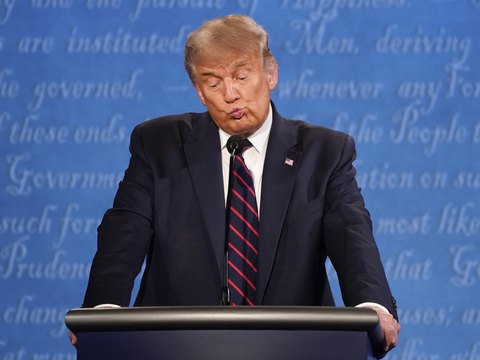 Letter: It’s a zero-sum game in TrumpWorld
By Michele Margetts | The Public Forum • 4m ago