LDS Church pulls all of its missionaries out of Liberia, helps members access ‘staple foods’

The Church of Jesus Christ of Latter-day Saints has pulled all of its missionaries out of Liberia, at least for now, as the West African nation’s economic struggles continue.

Earlier this month, the Utah-based faith shifted from Liberia more than 30 missionaries (most of them, who were nearing the end of their volunteer service, returned home).

On Thursday, the church announced that the remaining 99 proselytizers in the Monrovia Mission would be transferred “temporarily” from the country due to “increased difficulties in obtaining basic supplies and conducting missionary work.”

“We continue to pray for all people in Liberia at this difficult time,” spokesman Daniel Woodruff wrote in a news release, “and we look forward to missionaries returning when the situation improves.”

On its website, the church notes that it has more than 13,000 members in Liberia and about 50 congregations. Another spokesman, Doug Andersen, said late Thursday that the church in West Africa is “implementing a program to help members ... access staple foods and other commodities.”

“This is a short-term solution to address immediate and urgent needs,” he added. "Longer-term concerns will be addressed by developing sustainable agricultural products.”

Cumorah.com, an independent website that tracks LDS Church growth, reports that the faith has grown in Liberia at better than an 8% rate each year since 2012.

“The church has experienced membership and congregational growth in Liberia during the past decade that has ranked among the most rapid in the worldwide church,” demographer Matt Martinich wrote Friday at ldschurchgrowth.blogspot.com, thanks to “improvements in local leadership development and member-missionary activity.”

But economic turmoil put a crimp in full-time missionary outreach.

The Monrovia Mission president has reported “significant problems with a lack of supplies, particularly with fuel,” Martinich explained. “The mission has been unable to obtain adequate amounts of gasoline to perform basic travel within the mission.”

The independent researcher, who lives in Colorado Springs, said the proselytizing pullback will “significantly disrupt missionary efforts" but will also present “an opportunity to test local leadership’s self-sufficiency and ability to operate with minimal-to-no outside support.”

END_OF_DOCUMENT_TOKEN_TO_BE_REPLACED 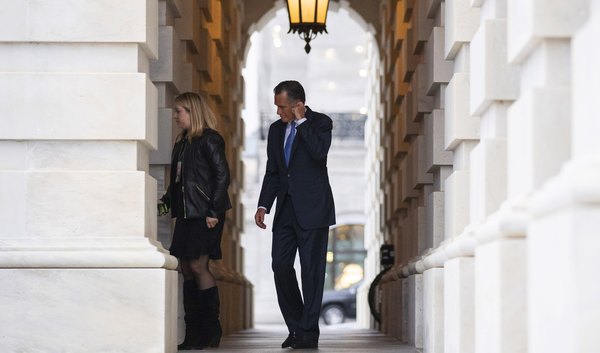 This week in Mormon Land: Women’s group sticks up for Romney, tithing jitters revealed, an apostle meets a president
By David Noyce • 4d ago 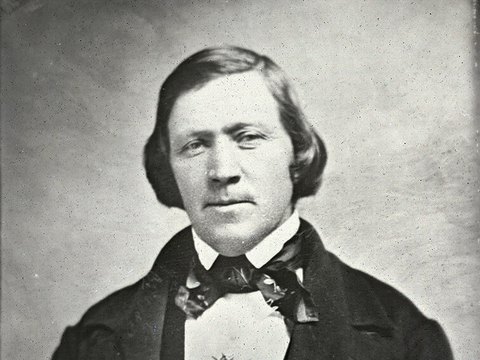 Maureen Dowd: Trump vs. Bloomberg is the battle of the meme girls
By Maureen Dowd | The New York Times • 36m ago