Restaurants in downtown Salt Lake City — which usually fill with hungry people before and after sessions of General Conference — can expect to lose revenue, now that The Church of Jesus Christ of Latter-day Saints has decided to bar public attendance at the April 4-5 gathering.

Wednesday’s decision by church leaders to have a virtual-only conference — a move to help prevent the spread of the coronavirus — “will likely have a material impact on Salt Lake City restaurants,” said Brad Plothow, vice president of communications at Womply, a national software company that tracks small-business sales.

“Last year," he said, "the Saturday of General Conference was the No. 1 revenue day of the entire year for Salt Lake City eateries.”

Sales on that day, April 6, were up 13% from an average Saturday, said Plothow, pointing to Womply’s "State of Local Restaurants” report for Salt Lake City.

The impact is less Sunday, said Plothow. Last year, sales on April 7 were up 1% from an average Sunday. Latter-day Saints are discouraged from eating out on the Sabbath. And the popular food court at the nearby City Creek Center, a short walk from the Conference Center, is closed on Sundays.

Chef Ryan Lowder said the lack of conference attendees will be felt at his two downtown business, The Copper Onion and The Daily.

But it is a relatively small problem compared to the larger impact the unfolding coronavirus has created for Utah’s dining community.

“Our first big hit was was about a month ago, when we had convention business bail out,” he said.

Since then, fewer people are going out to eat and many — who had made advance reservations — are canceling.

“It’s like sitting on a porch watching a storm come in,” he said. “ You know it’s coming, you’re just not sure how bad it’s going to be.”

Lowder said he, like many a business owner, has been proactive — requiring employees to sanitize surfaces and mandating regular hand-washing. He also hopes to offset some of the lost revenue by making it easier for customers to order online or over the phone and pickup at the curb.

The Gateway, the shopping and entertainment center on the west edge of downtown Salt Lake City, could see a downturn in families visiting conference weekend, said Jacklyn Briggs, the center’s marketing director.

“If [families] have a tradition of going out to dinner together [on conference weekend]," Briggs said, “we hope they still can and pay the merchants a visit.”

Unlike City Creek Center, which is owned by the LDS Church and therefore closed on Sundays, The Gateway is open for business both days of the weekend.

“We kind of get it all day on Sunday, which is really nice, because downtown doesn’t have a lot of open restaurants on Sunday,” Briggs said, noting that newer eateries in The Gateway offer Sunday brunch.

Briggs hopes that people who usually visit The Gateway during General Conference “plan a downtown experience for themselves and their families, because it is something exciting and new, maybe it’s not [conference] weekend, but some other weekend.”

Restaurants aren’t the only businesses affected by the church’s General Conference decision.

The chain was planning to close its other branches on April 4, so employees could take part in General Conference, said Dave Kimball, product and brand marketing director. The large store, across the street from Temple Square in the City Creek Center, was scheduled to stay open during the conference — but Wednesday’s announcement changed that plan.

Kimball, citing company policy, would not say how much business the City Creek store sees in a typical conference Saturday, though it usually is packed on that day.

“Our stores will continue to follow the health protocols recommended by local agencies,” Kimball said in a statement.

END_OF_DOCUMENT_TOKEN_TO_BE_REPLACED 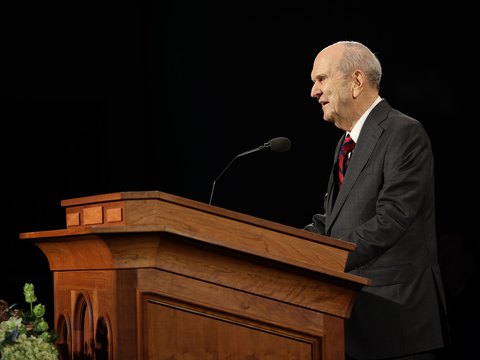 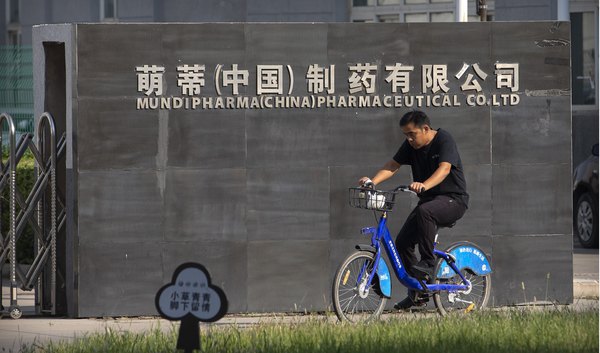 Rich Lowry: We need to make more of our own drugs
By Rich Lowry | National Review • 8m ago

Robert Gehrke: Vote by mail isn’t nearly as scary as coronavirus. Just ask us Utahns.
By Robert Gehrke • 8m ago 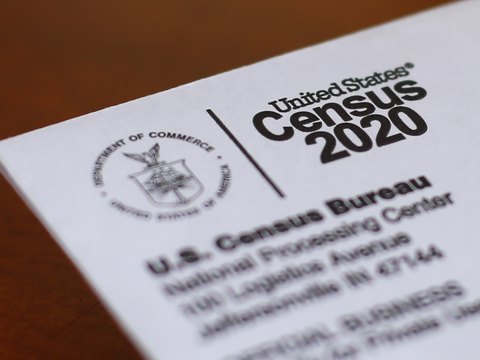