Vatican City • Pope Francis’ controversial meeting on the Amazon took a criminal twist Monday after thieves stole indigenous fertility statues from a Vatican-area church and tossed them into the Tiber River.

Video of the pre-dawn theft from the Santa Maria in Traspontina church was shared and celebrated on conservative social media. The Vatican’s communications czar, Paolo Ruffini, termed it a “stunt” that violated the idea of dialogue.

Even before the three-week Amazon synod opened Oct. 6, conservative and traditionalist Catholics had blasted its agenda as a heretical celebration of paganism, given its deference to indigenous cultures and spirituality.

Their criticism reached a fever pitch at the synod opening, when Francis presided over a prayer service in the Vatican gardens featuring the statues of naked pregnant women that were presented to the pope. Conservatives said the “Pachamama” statutes were pagan idols; the Vatican said they were symbols of life and fertility.

The statues were then placed in a side chapel of the Traspontina church, which is located just steps from St. Peter’s Square and has been the headquarters of the indigenous celebrations organized alongside the synod.

There was no official claim of responsibility for the thefts, but a conservative U.S. author, Taylor Marshall, issued a statement and tweeted the video of it.

“I announce to you with great joy: the Pachamama idols that polluted the Church of St Maria Traspontina have been cast away into the Tiber River as an act of obedience to Our Lord and Savior Jesus Christ & in reparation to His Sacred Heart wounded by sin,” Marshall tweeted.

Francis called the meeting of Amazonian bishops to propose ways to better care for the Amazon and minister to its indigenous peoples, who face poverty, exploitation and the destruction of their homes by unregulated logging and mining.

Those proposals have sparked outrage among conservatives, who see the synod as an effort by progressives to change centuries of Catholic tradition of a celibate priesthood. They fear Francis is using the synod as a smoke screen and that any flexibility on celibacy could spread beyond the Amazon to places like Germany, where there are also calls for married priests.

The synod ends this weekend with bishops voting on a final document listing proposals for Francis to consider. History’s first Latin American pope can then decide whether to make some of those proposals his own in a future document.

END_OF_DOCUMENT_TOKEN_TO_BE_REPLACED 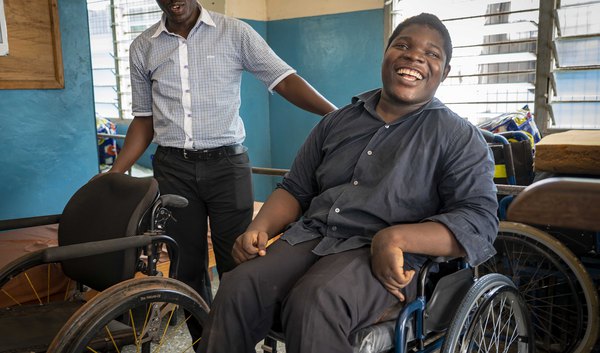 Latter-day Saint Charities reports millions in aid, given to thousands of people in more than a hundred countries in 2019
By David Noyce • 2d ago 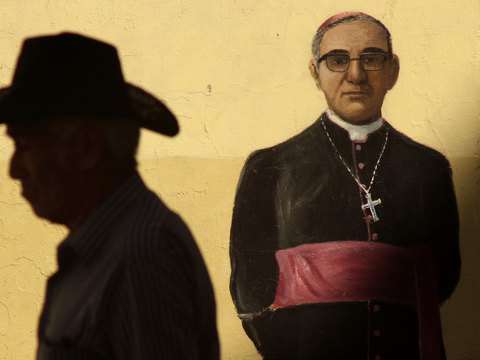 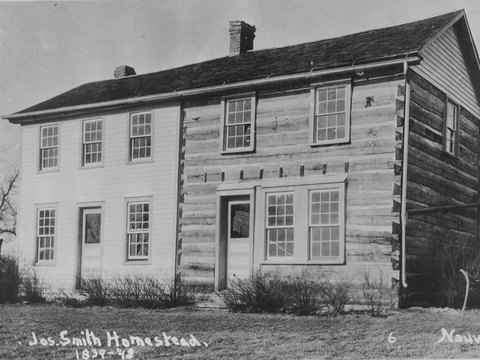 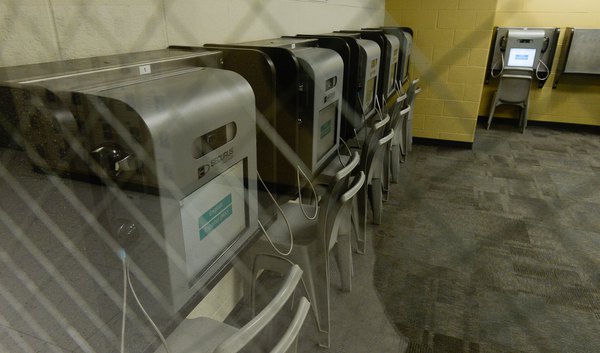 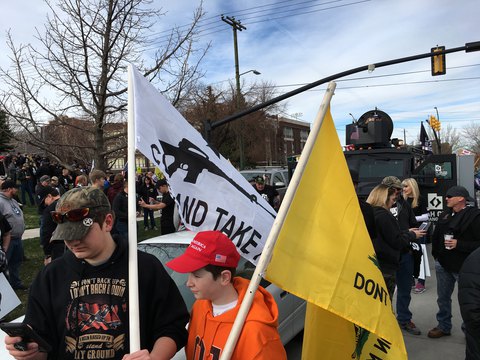 Letter: Selective listening in the Legislature
By Nancy Farrar Halden | The Public Forum • 39m ago 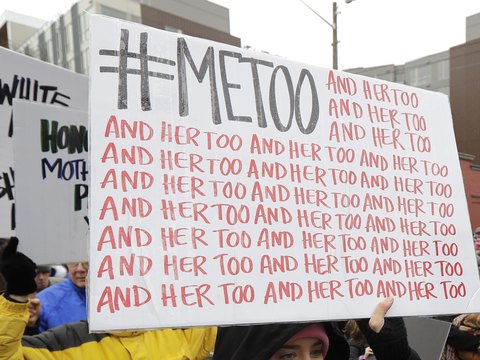 Letter: City workers should not harass women
By Nickolas Anderson | The Public Forum • 39m ago