Port Louis, Mauritius • Pope Francis celebrated Mauritius’ ethnic and religious diversity Monday during a daylong trip to the Indian Ocean nation, but he also urged the government to resist pursuing an “idolatrous economic model” that sacrifices people for profit.

Francis spent the final day of his weeklong trip to Africa in the Mauritian capital Port Louis, celebrating Mass before an estimated 100,000 people and meeting with government leaders. The trip fell on the feast day of one of Mauritius’ most important figures, the 19th-century French missionary the Rev. Jacques-Desire Laval, who ministered to freed slaves.

While Catholics represent less than a third of Mauritius’ 1.3 million people, Laval is seen as a unifying figure for all Mauritians, most of whom are Hindu of Indian descent.

Francis’ visit also came just months after Mauritius scored a major victory at the U.N., with a nonbinding resolution calling on Britain to return the Chagos Islands — home to the U.S. military base at Diego Garcia — to Mauritius. Mauritian leaders thanked Francis for the Vatican’s “moral support” in the dispute, and flew him to Madagascar aboard an Air Mauritius aircraft named the “Chagos Archipelago.”

In his speech to government authorities, Francis praised the ethnic and religious tolerance that has long characterized Mauritian history, which saw a series of European powers — Dutch, French and, finally, British — import African and Indian laborers to work the sugar cane fields before the country gained independence in 1968.

“Your people’s DNA preserves the memory of those movements of migration that brought your ancestors to this island and led them to be open to differences, to integrate them and to promote them for the benefit of all,” Francis said in encouraging continued welcome for migrants who seek a better life today.

Francis also praised the economic development that has turned the country into one of Africa’s most prosperous. But he lamented that income inequalities are widening and that economic growth hasn’t benefited the young, in particular.

He urged the government “not to yield to the temptation of an idolatrous economic model that feels the need to sacrifice human lives on the altar of speculation and profit alone, considering only immediate advantage to the detriment of protecting the poor, the environment and its resources,” he said.

Transparency International has said that while Mauritius boasts one of Africa’s highest per capita incomes, its growth into a financial center has come with a cost that was exposed in the “Panama Papers” and subsequent leaks about shady offshore financial instruments.

The government has called the tax haven allegations false and insisted that it abides by all international standards on transparency and sharing of financial information.

Prime Minister Pravind Kumar Jugnauth acknowledged increasing economic disparity in his speech to the pope, saying the government was committed to showing solidarity with the most marginal.

“Supporting and comforting the weakest is a duty, a moral imperative that transcends frontiers,” he said.

Among the estimated 100,000 people who attended Francis’ Mass was a 50-member delegation from the Chagos Islands, an Indian Ocean archipelago that includes the U.S. air base on Diego Garcia.

Earlier this year, the U.N. General Assembly voted overwhelmingly to demand that Britain, which held onto Chagos after granting Mauritius independence in 1968, ends its “colonial administration” and return Chagos to Mauritius. Britain has refused to do so, saying its presence on the archipelago is strategically important.

Britain evicted about 2,000 people from Chagos in the 1960s and 1970s so the U.S. military could build the air base at Diego Garcia.

On Monday, Chagos delegation leader Suzelle Baptiste said some of those evicted had met with Francis two years ago at the Vatican and explained their plight.

“For our community, it is very important to be here to welcome the pope and at the same time we know that the pope knows about our cause so we are here to greet him in joy and to pray together with all Mauritian families,” Baptiste said as delegation members, some of whom wore pins reading “Let us return,” waited for Francis to arrive.

Their plight is likely to have struck a chord with the Argentine pope, who as archbishop of Buenos Aires spoke out forcefully against the British claim to the Falkland Islands, which Argentines call the Malvinas Islands.

It wasn’t clear if Francis raised the case of the Chagos in his private talks with Mauritius’ president and prime minister, though he mentioned the faithful from Chagos in a final prayer thanking pilgrims from across the region for coming to the Mass.

And in his speech to Francis, Jugnauth praised Francis for the Vatican’s support in returning dignity to the people of Chagos.

“We thank you for the interest you have brought to the suffering of our people who were forcibly expelled from the Chagos archipelago by Britain,” he told Francis. “We hope to be able to count on the help of the international community” to enforce the U.N. resolution.

END_OF_DOCUMENT_TOKEN_TO_BE_REPLACED 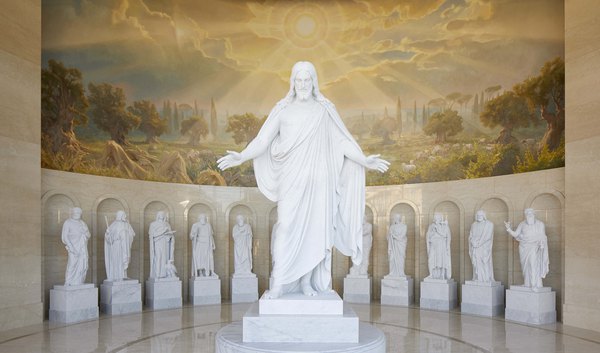 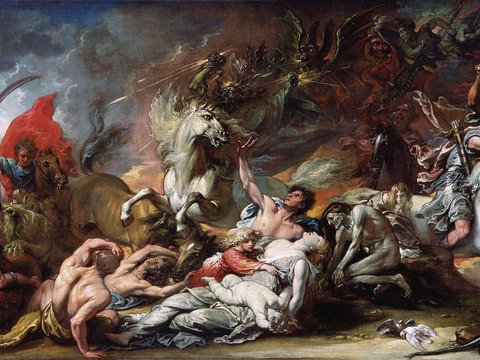 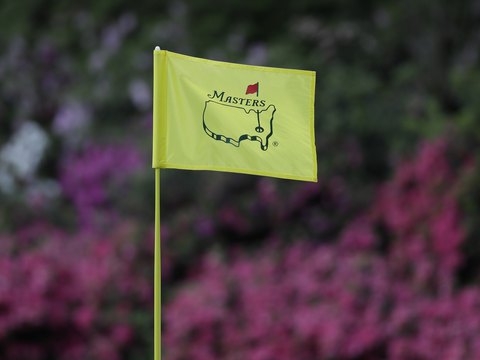