President Dallin H. Oaks, next in line to lead The Church of Jesus Christ of Latter-day Saints, rededicated the renovated Oakland Temple on Sunday, lauding its beauty while warning the faith’s young people against some of the ugliness in today’s world.

“We give thanks,” Oaks said in a Saturday devotional, “that our Heavenly Father has provided you the fullness of his doctrine, the atonement of Jesus Christ, and this holy temple, where you can come for strength to combat the evil forces that confront you.”

The landmark edifice, in the hills of Oakland, Calif., was the church’s 13th temple when then-President David O. McKay dedicated it in 1964. Now, it has been renovated inside and out.

“I’m astonished at the beauty of what has been done in the restoration,” Oaks said in a news release. “ … What is here is a remarkable house of the Lord in the quality of the architecture, in the quality of all the finishing of the various rooms and in the beauty overall. It is marvelous, and it’s accentuated by extraordinarily beautiful original art that has been added.”

Fellow apostle David A. Bednar, who was born in Oakland, accompanied Oaks and recalled attending the original dedication more than 50 years ago.

“We’re standing not too far from an area where President McKay came out of the temple following the dedicatory session, and I stood there with my mother waiting for the opportunity to try to shake his hand,” Bednar said. “ … I never could have imagined I’d be here in this role and responsibility.”

In Saturday’s youth devotional — such gatherings have become standard before temple dedications and rededications — Oaks lamented the “alarming increases in diagnoses of anxiety among young Americans” and blamed the digital age for some of that.

“Technology allows teens and other young people to regularly compare themselves and their lives with those of their peers,” he said, adding that “such regular comparisons depress self-esteem.”

“Prepare for a long and productive life,” the 86-year-old leader advised. “Keep the commandments. Serve missions. Get an education. Have children. Have faith.”

The newly restored Oakland Temple is one of seven in California. The church has plans for an eighth, in Yuba City.

Tapping the best of 1960s design innovations, the Oakland Temple’s original architect, Harold W. Burton, created a windowless building. The temple was “one of the first in the church to use film in its instruction instead of a live presentation,” a previous news release noted. “Burton believed a windowless design and theaterlike setting would enhance the viewing experience.”

“In the morning, the sun will rise through the windows,” church senior project manager Chris Robbins said. “It never had that in this building before.”

A waterfall, removed in 1969, has been reinstated. Visitors now enter by walking under the cascading water.

END_OF_DOCUMENT_TOKEN_TO_BE_REPLACED 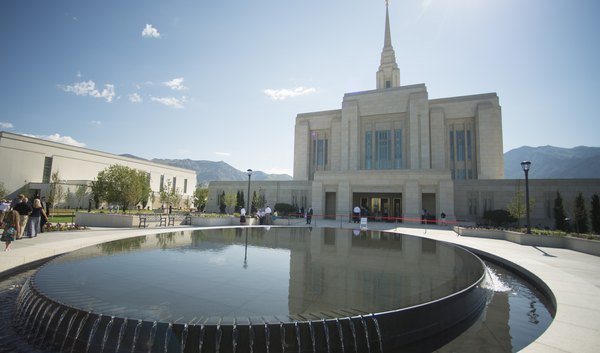 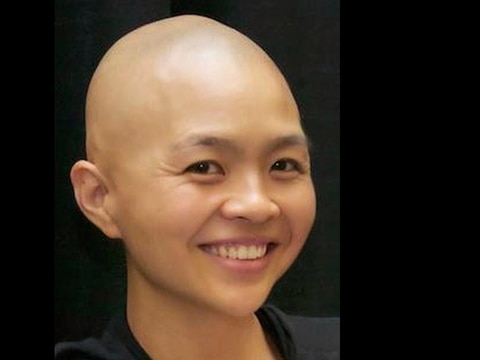 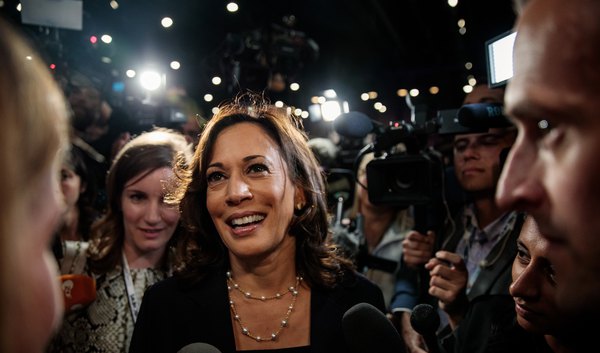 Frank Bruni: Kamala Harris is the future, so Mike Pence may well be history
By Frank Bruni | The New York Times • 30m ago