As COVID-19 slowly developed into a pandemic, the World Health Organization also announced that the virus brought an “infodemic” of misinformation.

In the 2016 election, and for several years since President Trump’s election, the words “fake news” have proliferated in the media. Now, as we approach an election cycle in the fall, the issue of misinformation remains as prevalent as ever.

Focusing on true news and fact-checking sources is imperative for maintaining democracy. After all, how can you make an informed choice when the information you receive has been corrupted?

Adapted from Alliance for Democracy, the Pledge for Election Integrity — which has been endorsed by Action Utah, Mormon Women for Ethical Government and the Utah League of Women Voters — asks Utah’s gubernatorial candidates to commit to refraining from utilizing knowingly false or misleading materials in their campaign communications. To date, Aimee Winder-Newton, Jan Garbett, Neil Hansen, Nikki Pino, Thomas Wright, Mark Smith and Jason Christensen have all signed the pledge.

Yet, the remaining candidates — Jon Huntsman, Greg Hughes, Jeff Burningham, Spencer Cox, Daniel Rhead Cottam, Archie Williams III, Ryan Jackson and Greg Duerden — have continued to remain silent on the issue of whether they will or will not sign the pledge.

If we value our democracy, we must demand that these candidates sign the Pledge for Election Integrity to ensure that their campaigns remain honest, factual and transparent. So we must ask, why haven’t the other candidates signed? Do they plan to use misinformation tactics to entrap Utah voters in the fall?

This fall will mark my first chance to vote in a presidential election, and I know that as Nov. 3 approaches, I will have the issue of misinformation on the forefront of my mind, and I hope that the Utah gubernatorial candidates are similarly concerned.

END_OF_DOCUMENT_TOKEN_TO_BE_REPLACED 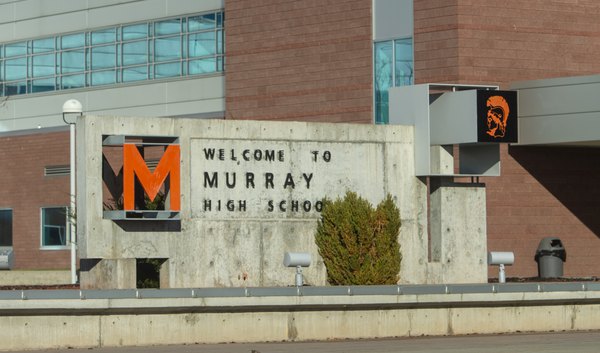 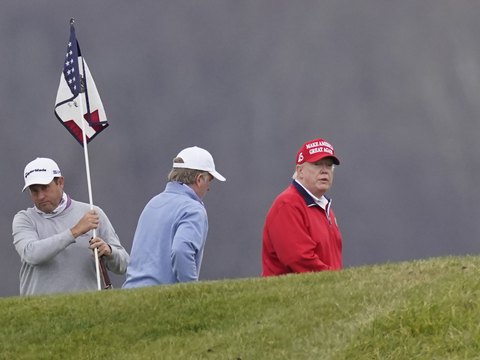 Letter: Trump lost but Trumpism is alive
By Susan Christensen | The Public Forum • 15h ago 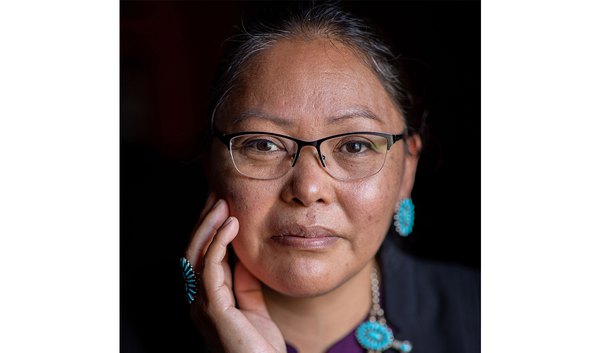 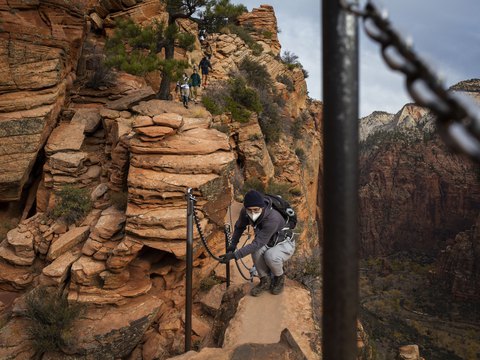 As hiking surges during the pandemic, so do injuries
By Gillian R. Brassil | The New York Times • 17m ago