I bought Facebook stock on the very first day it came out. I’m no stock whiz kid, but I recognized a Harvard dropout’s idealism and the potential of technology to connect people rapidly across space, time and every walk of life.

Mark Zuckerberg is a dreamer from a generation I recognize, because baby boomers were dreamers once, too, especially in our youth.

But I recently sold all of my Facebook stock on principle. The dream I saw in the company isn’t simply tarnished; it’s been co-opted by an unholy alliance of greedy, corrupt Russian and U.S. oligarchs (including Donald Trump) manipulating control of the technology giant for power both at home and abroad.

I have little doubt that Facebook will be fine and, assuming it’s true to its founder’s stated principles, it will soar again because, like most big U.S. corporations, too many are invested in the youthful dream it was created to fulfill.

And if I can, I’ll reinvest in Facebook, when and if they follow through on promises to clean up their act and, more important, accept responsibility as a major guardian of social ideals for all people in a free world. That responsibility comes with the turf in the nation that good Americans all dream this to be.

Until then, I’m letting Mark Zuckerberg buy me this quixotic toy, a Porsche Cayman in British racing green.

Letter: San Juan County didn’t invent discrimination, but it did perpetuate it

Letter: Here’s how Trump and Hitler are alike

Letter: We should listen to the younger generation on gun reform

END_OF_DOCUMENT_TOKEN_TO_BE_REPLACED 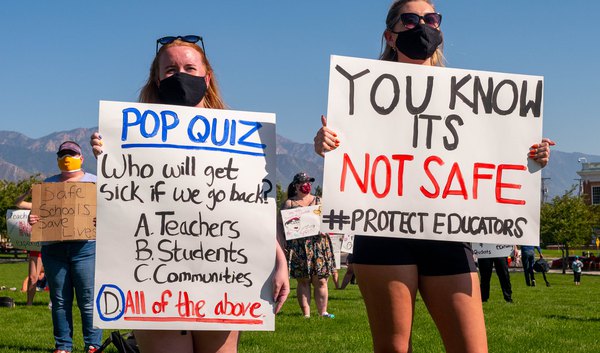 Jenny Wilson: Take time for the census, today
By Jenny Wilson | Special to The Tribune • 36m ago

Census to come knocking in Utah: Can it finish fair count with shortened deadline?
By Lee Davidson • 50m ago