The 2017 tax legislation has demonstrated yet again that policymakers are suffering from a bewildering case of historical amnesia by clinging to more of the same old “supply side” mumbo jumbo foisted on us by Ronald Reagan and his advisers over three decades ago.

Never mind that the most important of those budget advisers, David Stockman, dismissed such measures as nonsense after concluding that they were unsupported by empirical evidence.

Clearly, Stockman recovered from his own supply side stupor with a massive dose of economic reality. But today many true believers like our own Rep. Chris Stewart continue to drink the supply side snake oil peddled by the current flimflam artist in the White House, Donald Trump.

Unfortunately, supply side fanatics like Stewart have gained a foothold in our current government and continue to defend what even conservative President George H.W. Bush labeled “voodoo economics.”

That’s why Stewart’s recent diatribes against socialism as a “zombie that won’t stay in the grave” become particularly absurd when more accurately it’s corporate capitalism via massive tax cuts and Wall Street deregulation that continues to rise from the dead to terrorize the country.

END_OF_DOCUMENT_TOKEN_TO_BE_REPLACED 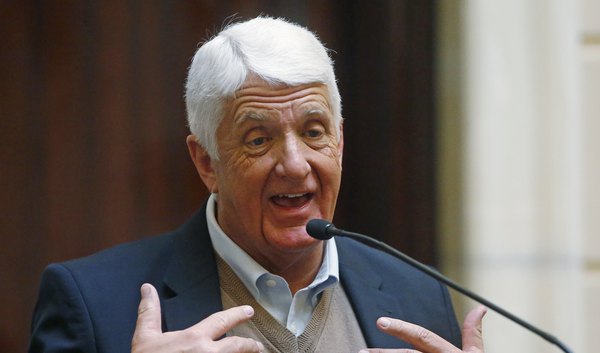 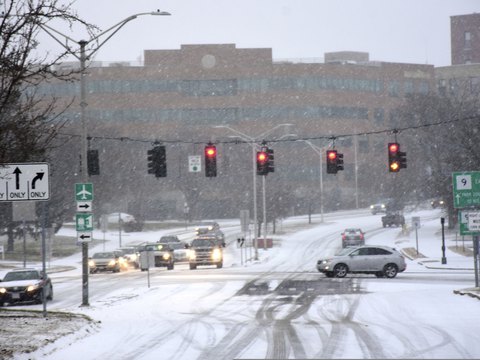 Letter: One-way streets are not the answer
By Michael Baker | The Public Forum • 56m ago Letter: I wouldn’t let my child behave like Trump
By Marilyn Marshall | The Public Forum • 56m ago
END_OF_DOCUMENT_TOKEN_TO_BE_REPLACED
L