Letter: Give Mary Burkett a chance against Rep. Chris Stewart

Last week, an exasperated Utahn spoke for many of us and pleaded for someone, anyone, to challenge Rep. Chris Stewart in Utah’s 2nd Congressional District.

As Susan Christensen said, Utahns deserve better, someone who is not a toady for the executive branch, stands up against foreign interference, and believes that nobody is above the law.

Stewart, along with his fellow congressmen, have increasingly shirked their duties and ceded authority to the executive branch. They have carelessly watched the national debt increase by $5 trillion, something for which they constantly criticized the Obama administration.

I second Christensen’s call for a challenger in Utah’s 2nd Congressional District election, to return to their roots and elect a traditional fiscal conservative who has the guts to call out the executive branch for overstepping constitutional limits.

In short, voters should rally behind a true constitutionalist who takes Utah values to Washington, not the other way around.

Of the declared Republican candidates for the 2nd Congressional District, only Mary Burkett meets these requisites. Burkett spent no money last year and won over nearly a quarter of delegates. Now she’s fundraising and looking to mount a serious campaign for the seat. Let’s give her a chance.

END_OF_DOCUMENT_TOKEN_TO_BE_REPLACED Robert A. Rees: Trump is a war president. At war with the truth.
By Robert A. Rees | Special to The Tribune • 18h ago 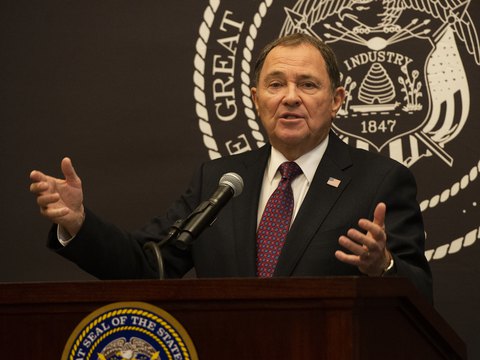 Letter: This is no time for a soft-shoe approach
By Robert Kimball Shinkoskey | The Public Forum • 18h ago 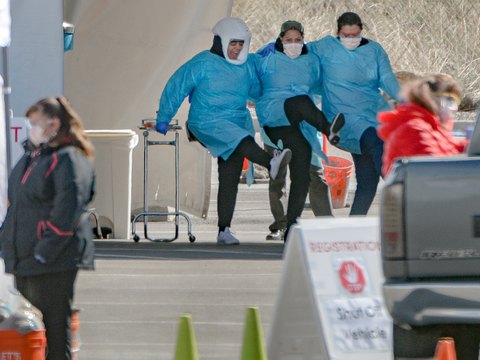