Letter: On Prop 2, the Legislature rushes to overturn the will of the people

In May, I was published in The Tribune imploring our leaders to honor the process that allows citizens, through a series of arduous steps, to write and put to vote new law. It is our only path to correct legislative failures.

Through Herculean efforts, propositions for medical cannabis, Medicaid expansion and redistricting reform all earned a spot on the ballot and won, despite aggressive opposition. However, many voters are learning that the initiative process, as difficult as it was, can be capriciously overridden.

Despite the appearance of giving citizens a path to make law, our Legislature met with superhuman speed to replace Proposition 2 with a completely different bill. They say they’ve just made a few tweaks to assure compliance with existing law, but do not misunderstand: This is a different bill.

It replaces, not adjusts, the one the citizens just approved. It limits access to patients in several significant ways, dramatically reducing the number of providers who can prescribe and, arbitrarily, to how many of their patients.

If the Legislature had shown any interest in also reducing opiate prescriptions, I’d charitably assume it cared, but this thoughtless, punishing replacement has church- and pharma-controlled involvement written all over it.

END_OF_DOCUMENT_TOKEN_TO_BE_REPLACED 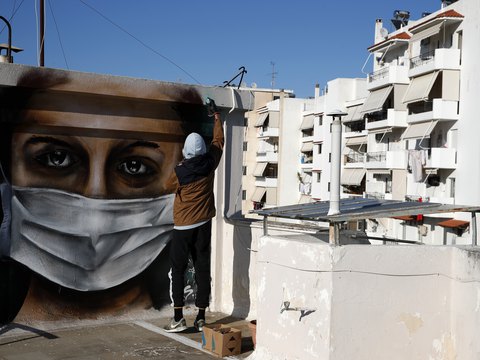 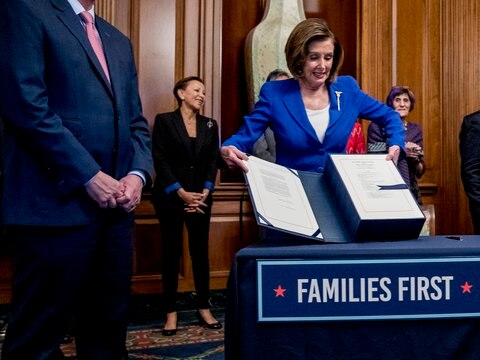