My family rates Thursday as a “typical” Thanksgiving. We’ve been through enough of them now that we feel qualified to make the comparison.

A typical Thanksgiving for most people means that everything went more or less the way a family gathering should — no arguments, no brawls, no pointless political debates, no broken furniture, and excellent food.

Like most holidays, expectations for Thanksgiving are based mainly on established tradition. It can be tricky business getting it exactly right.

Some traditions are trivial, but it wouldn’t be Thanksgiving without them. In my family, the tradition is cranberry sauce.

It’s a solid Kirby family tradition that every year we buy cranberry sauce — and every year “we” forget to put it on the table. At one point, there were 11 cans of outdated cranberry sauce in our food storage. Other than pumpkin pie, that’s about it as far as tradition goes for us.

But it’s astonishing how easily Turkey Day can go sideways. I blame it on the gathering together of people who should know better. Considering the following examples:

“You people disgust me. I can’t believe you asked a nonexistent God to bless a completely incompetent president while we prepare to eat more food than most poor villagers eat in a week. Please pass the stuffing.”

It doesn’t always go that way. But just about every family has one or two Thanksgiving events that become legends if not traditions.

For me, there’s a Thanksgiving spent in South America, where the mission home cook decided to surprise us with “real” American pumpkin pie made from an unrefined pumpkin. It was like trying to swallow a boiled parachute.

It wouldn’t have been so bad except that, as the junior missionary, I had to eat the slices passed out to the mission president, his wife and daughter, so that the cook’s feelings wouldn’t be hurt.

Robert Kirby: Keeping our heads during the holiday shopping season

Robert Kirby: What part about miracles do you not understand?

Robert Kirby: This is the place ... for me

Then there’s the year my mom made everyone’s favorite pumpkin pie but forgot to put sugar in the filling.

The Old Man’s patriarchal first bite was epic. Unsweetened, baked pumpkin triggered a gag reflex so strong that it knocked most of the dishes off the table.

Mom tried to fix the problem by stabbing the pies with a fork and pouring sugar water into the holes, then reheating them. Didn’t work. Even the dog wouldn’t eat the pies.

Although Mom never again forgot the sugar in pumpkin pie, the Family Gag Reflex became Thanksgiving tradition. In our house, it’s required to retch when taking the first bite of any pie.

I hope your Thanksgiving traditions were everything you needed them to be. Now comes Christmas.

END_OF_DOCUMENT_TOKEN_TO_BE_REPLACED 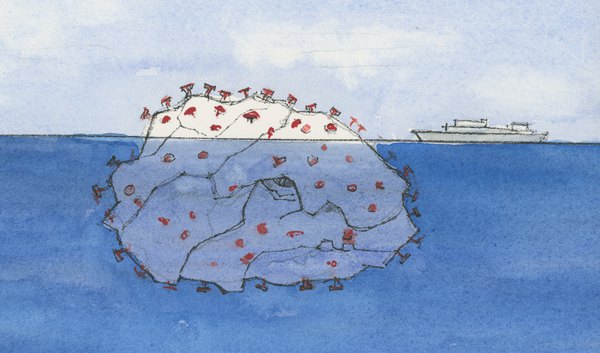 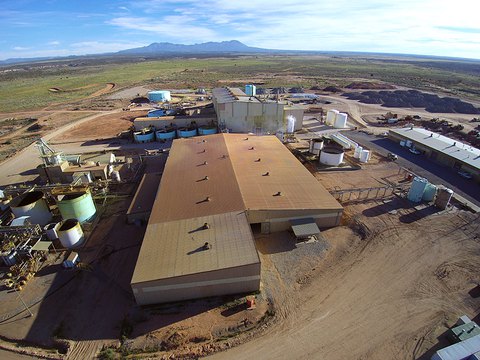 Letter: Does Utah want to be the world’s disposal site?
By Vera Markgraf | The Public Forum • 8h ago

Letter: It’s the Democrats who are about to go away
By Robert Sleight | The Public Forum • 8h ago
END_OF_DOCUMENT_TOKEN_TO_BE_REPLACED
L

Three more COVID-19 deaths in Utah, with more than 10,000 active cases for the first time
By Erin Alberty • 40m ago