My first secular sex education came in the form of a health class at Skyline High School in 1970. Coach Robert Walker gave the lowdown on “the deed” to me and 30-plus other smart alecks who thought we already knew everything.

Coach Walker was perfect for the job. In addition to an enviable set of sideburns, he had a great rapport with the class. He was believable, open and didn’t mutter when it came to explaining the details.

He described the mechanics, the birth process, alarming things that we might be noticing about our bodies and — best of all — the dire need to exercise caution.

Him • “Guys, if you ejaculate within a hundred yards of a girl, she’s probably going to get pregnant.”

This was all before the onset of AIDS, when pregnancy was the most feared result of fooling around unprotected. Back then, the biggest danger was the girl’s father and older brothers finding out.

Based on after-class commentary, Coach Walker satisfactorily covered all of the bases from first to home plate. No one was upset or ashamed. There was still a lot we didn’t know about sex, of course. Like otherworldly threats.

Those of us who took Latter-day Saint seminary (in my case, because I wouldn’t get a driver license if I didn’t) were reminded that sex could be damn dangerous. God might kill us for having premarital sex, the wrong kind of sex, self-sex, etc.

Unlike Coach Walker, this information was delivered in a vague manner and with an ill-disguised judgmental attitude. We were to keep our bodies and minds unsullied by the act of procreation until the proper permission was dispensed.

Fat lot of good that did. It was 1970, still part of the free love generation. Unwanted pregnancies occurred (yes, in the nicest of families) because telling young people “don’t” wasn’t nearly as effective as telling them “what.”

Some people believe that information about sex shouldn’t be taught in public schools, or at least not unless it’s dumbed down to being of no practical use.

I get it. They don’t want their children learning about sex too early, too much and too detailed unless they’re the ones doing the teaching. It’s astonishing how much control parents think they have over nature.

Kids look at it differently. When hormones start talking, whom are you going to believe? Your own body or the same people who once told you that Santa was real?

I got my first sex talk from the Old Man when I turned 12. He noticed me staring at girls in a manner that suggested I had been tranquilized.

He sat me down at the kitchen table one night and diagramed the entire process with paper and pencil. He did a fair job but in such a way that it sounded almost disagreeable. His tone of voice was conspiratorial, like we were planning a crime.

Which is why I treated my developing interest in it as if it were a felony of which he should not be made aware. I learned much more about sex from friends, magazines found alongside the road and Scout camp.

By the time I was a bomb ready to explode, along came Coach Walker, who was only interested in protecting us from ourselves. And the only way to do that was with the right information, the right tone of voice and at the right time.

END_OF_DOCUMENT_TOKEN_TO_BE_REPLACED 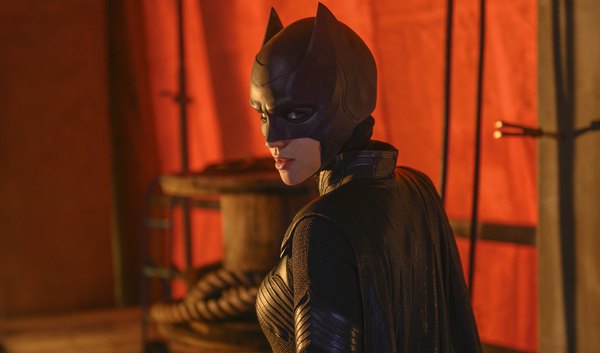 Megan Mace: Teachers will wear masks, but not hero capes
By Megan Mace | Special to The Tribune • 7h ago

Letter: Burgess Owens should look in a mirror
By Red Oelerich | The Public Forum • 7h ago

Letter: Cox did not impress me much
By Norm Dahle | The Public Forum • 7h ago
END_OF_DOCUMENT_TOKEN_TO_BE_REPLACED
L