It may be a tough realization for Utah’s Republicans in Congress, but Americans love their real estate and aren’t finished investing in it.

In fact, preserving and protecting public lands has been one of the few uniting issues for a bitterly divided Congress. Twice in the last two years Congress has passed sweeping bills to protect public lands in Utah and elsewhere. In February 2019 it was a bill that set aside wilderness areas and created Jurassic National Monument in Emery County as part of a massive lands package that affected most western states.

Now comes the Great American Outdoors Act. Awaiting the president’s signature, the act will be an immediate shot in the arm for rural Utah. It provides nearly $10 billion over the next five years to attack the maintenance backlog across the national park system.

In Utah, that backlog has been estimated at $292 million, including $65 million in Zion National Park alone, where there are still bathrooms built when Eisenhower was president. Now the Park Service can hire Utah contractors to repair infrastructure and otherwise prepare our Mighty Five for millions more visitors.

But, unlike last year’s bill that had the support of every Utahn in Congress, the Great American Outdoors Act passed with Rep. Ben McAdams the only Utahn voting for it.

The difference? The Land and Water Conservation Fund. In existence since 1964, the fund has taken federal royalty money from oil and gas and used it to buy and preserve public lands. But over the years the government has often diverted the money elsewhere. The Great American Outdoors Act essentially guarantees full funding.

Even though the funds come from oil and gas royalties, not taxes, Utah’s Republicans in Congress say the nation can’t afford to be buying more land. They don’t even want Americans owning more land. Funding the Land and Water Conservation Fund was apparently a deal killer for them.

But the LWCF has helped pay for more than 450 projects in Utah at a cost of $48 million. Many of those were small city parks that wouldn’t have been created without federal help.

Fortunately for our children’s future, the Utahns couldn’t get many of their GOP colleagues to go with them. The Great American Outdoors Act passed with large Republican support in both houses.

At $900 million per year, the fund is hardly a budget buster. What’s more, real estate isn’t just an expense. It’s an investment. While some Utahns would like the nation to quit investing, there is no indication that will happen.

Yes. It’s hard to deal with an out-of-state land owner, especially one with a massive bureaucracy. Utahns in Congress should continue to push for more local decision making on land issues that have the largest effect on those who live closest.

But Utah’s jewels are not ours alone. They’re part of the Great American Outdoors, and the time to worry is if our fellow citizens ever stop wanting to invest.

END_OF_DOCUMENT_TOKEN_TO_BE_REPLACED 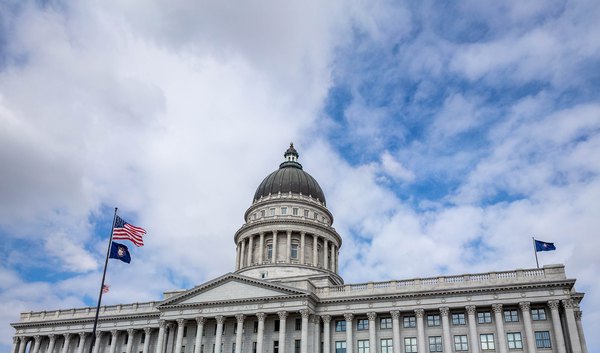 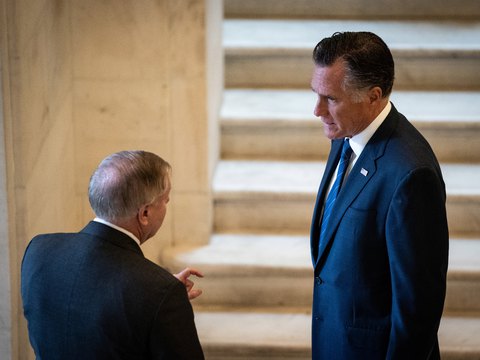 Letter: Our pinyon and juniper forests are critical
By Shaina Maytum | The Public Forum • 14h ago
END_OF_DOCUMENT_TOKEN_TO_BE_REPLACED
L

Eric Bergstrom: The Salt Lake School Board needs an intervention
By Eric Bergstrom | Special to The Tribune • 48m ago