Utah’s political leadership in the face of the coronavirus pandemic has been timid, tentative, easily distracted and unwilling to make the firm decisions and bold directives needed to stop the spread of COVID-19, save lives and protect everything from the economy to our educational institutions.

But there is reason to wonder if it would have made much difference had it been otherwise.

This is Utah, after all.

Gov. Gary Herbert and his state coronavirus task force have been good at holding press briefings, providing data and modeling good behavior, such as wearing masks and physical distancing. Schools were closed and high-risk businesses such as restaurants and bars were, for a time, shut down.

Utah has, so far, avoided the fate of the hardest-hit areas, from Northern Italy to South Florida, where the number of cases has spiked and intensive care units have been overrun like so many forward firebases.

At the same time, instead of leaders leading and governors governing, Utah and some other states have been overly influenced by those who expressed more concern about getting a haircut or a sit-down cheeseburger than about protecting the public health.

Or, worse, listening to the small but vocal fringe elements spouting utter nonsense that the virus isn’t real, that it’s no more deadly than the flu and that government has no authority to mandate the wearing of masks or other steps to protect people from harm. You know, the thing that government is for.

Meanwhile, a no-longer secret report prepared for the White House — somewhere else where leadership has been lacking to downright counterproductive — lists Utah as one of 18 states in a pandemic “red zone.” That means that case numbers or test results indicate that, rather than figuring out just how fast we can reopen, those states should be stepping back, limiting the size of gatherings and closing such high-risk vectors as restaurants and bars.

Maybe it has something to do with the disgraceful demonstration of self-righteous ignorance on display at Wednesday’s Utah County Commission meeting. The one that had to be canceled as it had barely begun because the room was filled by people demanding that the county join them in denying reality, denouncing mask requirements and generally acting like entitled fools in a display that embarrassed the state in global media reports.

It might also have something to do with the fact that Herbert’s leadership on the matter has been so waffly. He hasn’t followed his own metrics, moving to reopen the state’s economy even as the number of cases and of hospitalizations continues to grow.

Tribune Editorial: Make DACA the law of the land

Thursday, Herbert even redefined the color-coded chart the task force was using to define risk levels and appropriate steps when he decided that being at orange, as Salt Lake City still is, no longer means that schools should be closed. Why? Well, because some people wish it didn’t.

This virus will not be wished away.

It might be beaten by widespread and unwavering efforts on the part of Utahns who might want to demonstrate, not that they are immune to both viruses and reason, but that they can behave themselves responsibly, for the sake of the greater good, not because they were ordered to do so, but because it is the right thing to do.

END_OF_DOCUMENT_TOKEN_TO_BE_REPLACED 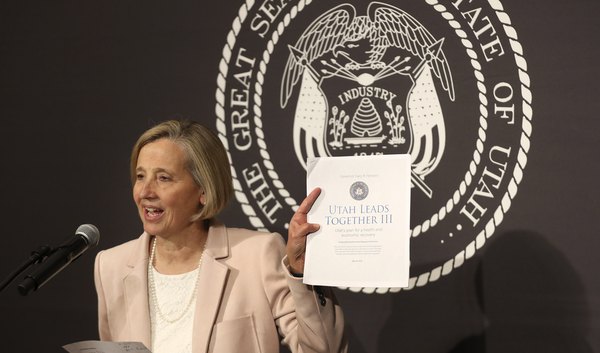 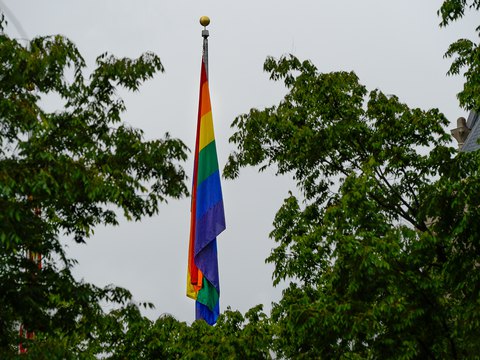 Gail Collins: Women have been voting for 100 years. What do we have to show for it?
By Gail Collins | The New York Times • 23h ago
END_OF_DOCUMENT_TOKEN_TO_BE_REPLACED
L

Ellen Birrell: To beat the summer heat, car-centric is not the answer
By Ellen Birrell | Special to The Tribune • 32m ago