Tribune Editorial: The money must flow

There is nothing more important than our health. But the economy is pretty important, too, especially as it affects our health.

The global COVID-19 virus pandemic is playing havoc with both.

There is no cure, yet, for the physical ills caused by the virus. But there is something that can be done to save — or, at least, preserve — the economy. And that’s to pump money, lots and lots of money, into circulation.

We are dealing with a new strain of virus that we do not have a vaccine or treatment for and to which human beings generally have no natural or acquired immunity. The best thing we can do is something known as social distancing, or keeping people apart from one another so the virus cannot jump to new hosts.

The definition of social distancing has grown more extreme over just a couple of weeks, now going beyond an end to mass gathering such as sporting events to include lockdowns of whole communities, where anyone who doesn’t have a vital reason to do otherwise just stays home until further notice.

And that’s where the economy — local, national and global — takes a huge hit.

Retail businesses, a huge portion of the overall economy, are closing, as are many offices, factories and other workplaces. Except for essential services such as grocers and pharmacies, normal commerce is just too much of a risk. But that means no work and, in many cases, no paycheck for a large proportion of the labor force.

A payroll tax holiday isn’t an awful idea, but it will do nothing for a great many people who didn’t have — or now don’t have — a paycheck to tax.

No income requirements. It makes everything too complex. We will just have to rely on social pressure and the good will of those involved and hope that wealthy folks who receive these government stimulus checks will turn around and donate them to worthy causes. In fact, now would be a great time for everyone in a philanthropic mood to shift it into a higher gear.

Also, no evictions, no foreclosures, no collection agencies and no hits on anyone’s credit score.

Some of the hardest-hit sectors of the economy, travel and tourism at the top of the list, may deserve some consideration. But that can’t be the main focus of these efforts.

The state of Utah has a healthy financial surplus. The federal government seldom seems to mind running a deficit, especially when it is caused by a tax cut that benefits the wealthy. And whatever amount a robust stimulus program would cost the Treasury now would be nothing compared to the fiscal impact of millions out of work and thousands of business failures.

There really isn’t any choice.

END_OF_DOCUMENT_TOKEN_TO_BE_REPLACED 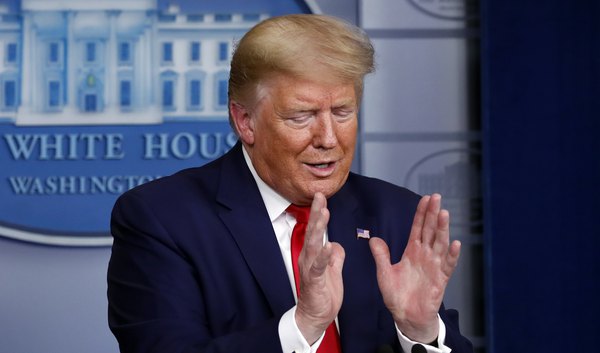 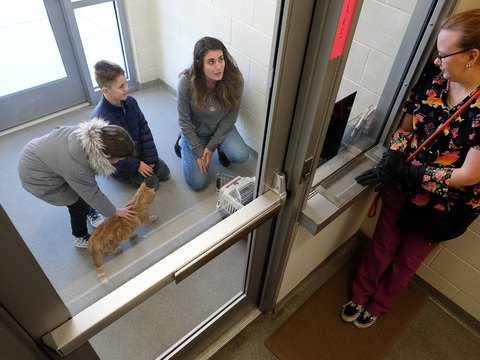 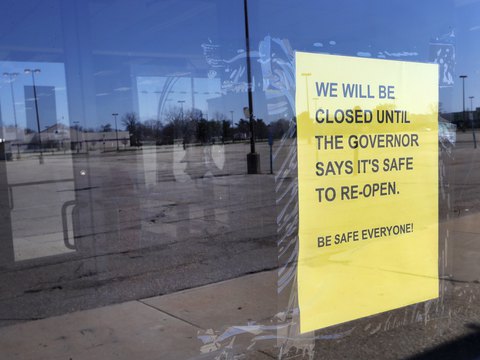 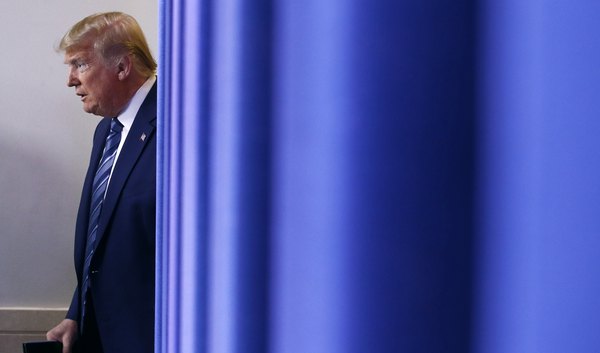 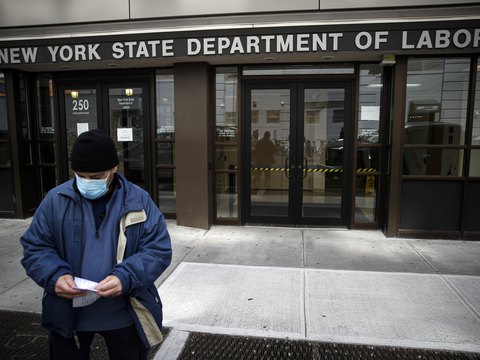