“Representatives shall be apportioned among the several states according to their respective numbers, counting the whole number of persons in each state.”

— The 14th Amendment to the Constitution of the United States

It says “the whole number of persons.” Not citizens. Not voters. Not legal residents. Not white people. Not English speakers. Not Republicans. (Or Democrats.) Persons.

Because it deals with mathematics — though not with as much specificity as, say, setting the minimum age for people who can be president — this is one part of the U.S. Constitution that should be least susceptible to any interpretation that might benefit one faction over another.

Because so much is on the line, we are not going to be so lucky.

And, appallingly, Utah public officials at the state and federal level are not interested in doing anything about it. Even though the state and many of its communities stand to be out millions in federal dollars, both as a natural consequence of the difficulty of the task and as a result of the administration’s overt effort to cook the books.

Even if the feds were trying to do the count on the up-and-up, adding it all up would still be a complicated matter. Salt Lake City and Salt Lake County, along with many other state and local governments across the nation, are spending money and effort to publicize the census and encourage everyone to participate. But the Utah Legislature, foolishly, turned down proposals to spend a mere $570,000 on efforts to boost our state’s response to the nosecount.

After hearing arguments on the matter earlier this week, the five Republican-appointed members of the U.S. Supreme Court indicated that they might be willing to stand aside and let Commerce Secretary Wilbur Ross — who has been caught lying more than once about the reasons for the decision — include in the 2020 census a question about the citizenship status of every resident of the nation.

No one doubts that such a question will mean that a great many people — minorities, immigrants, refugees, citizens, non-citizens — will just skip the census altogether rather than risk becoming a target of the next ICE raid. Experts, including some who work for the Census Bureau, calculate the results could be short of the constitutionally mandated count of "the whole number of persons” by as many as 6.5 million of us.

The only difference of opinion is whether or not that is a good idea.

Tribune Editorial: Utah police can be more effective if they are more careful

Not for the nation. And not for Utah.

The original purpose of the census — mandated by the original, unamended Constitution — was to apportion membership in the U.S. House of Representatives among the states according to their relative population. Over the years, the federal and state governments have chosen to use census numbers as a handy and, supposedly, unbiased tool for distributing services and funds. Services and funds that won’t go where they are needed if the numbers are wrong.

On the national level, there can be no doubt but that the administration is deliberately trying to miss large numbers of immigrants — legal and otherwise — because that will rob Democratic-leaning states and communities of their fair share of political power and federal funding.

In Utah, where the dominant Republican leadership need have little worry of losing that position, state officials are still standing aside to watch as parts of, most likely, Salt Lake County are undercounted.

END_OF_DOCUMENT_TOKEN_TO_BE_REPLACED 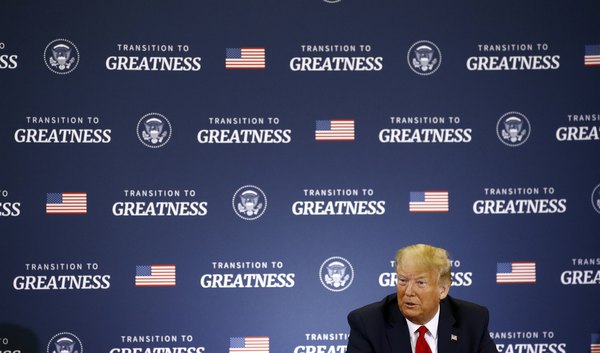 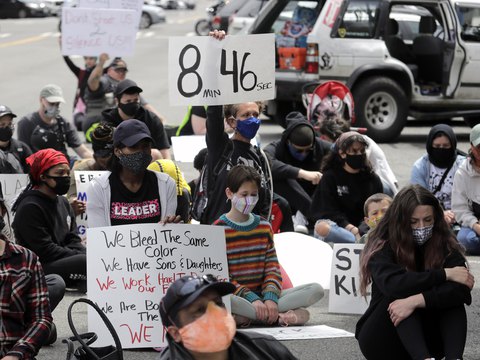 Letter: I’ve had it bad, but not that bad
By Scott Perry | The Public Forum • 17h ago 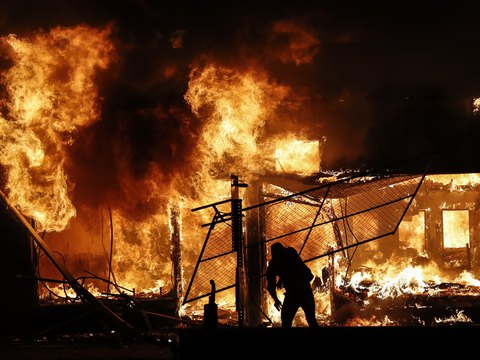