Good for them. Really.

The one thing they refuse to do in dealing with the state’s very real, and growing, mental health crisis is put up the necessary amounts of money to really help people in great need.

A recent report from the Office of the Legislative Auditor General lays out how the demand for mental health services in Utah are far outstripping the supply, particularly the supply of trained counselors and therapists who do everything from respond to calls for help via what are supposed to be 24/7 hotlines and messages sent via the state’s SafeUT smartphone app to triage and treat those seeking help in hospitals and mental health centers.

Hotlines and chatrooms simply do not work if there are not enough trained staff to answer the phone or participate in the chat. And they have to be ready to do so at any time, day or night, without letting the phone ring or go to voicemail, without text messages going unanswered. One dropped call can lead to the end of a human life.

If anything, creating and publicizing these emergency services but not funding and staffing them at necessary levels can be worse than not creating them at all. The last thing a person who is contemplating suicide needs is a broken promise of immediate assistance.

The center of these crisis services in Utah is the University of Utah Neuropsychiatric Institute. The services it offers, the audit reported, cost about $1 million a year more than the Legislature has appropriated. The difference, so far, has been absorbed in the large, but not infinite, budget of the University’s health care system. If nothing changes, that annual shortfall will reach $3 million as soon as next year.

That cannot go on forever.

There is a mental health crisis in Utah. Proof of that exists in a single statistic, our suicide rate, which has climbed 34% over the past decade to the nation’s fifth highest. Over the past two years, calls to the hotline grew 29% and messages on the SafeUT app were up more than 1,000%.

Even a cruel and unscientific belief that people suffering from mental illness or suicidal impulses are somehow to blame for their own situation would not overcome the fact that untreated patients do not harm only themselves or their loved ones.

When people do not get the help they need, they seriously increase the strain on hospitals, law enforcement agencies, schools, jails, homeless shelters, public transit services, Main Street businesses and just about every other organization and place. It would be absurd to calculate the cost of proper services without taking into account the benefits that will be felt in so many ways, at so many places, by so many people.

Meeting the needs of our mentally ill neighbors should be considered a core function of government. (One that would have been helped years ago if the Legislature were not allergic to accepting full Medicaid expansion.)

And mental health services in Utah need a lot more of it. Now.

END_OF_DOCUMENT_TOKEN_TO_BE_REPLACED 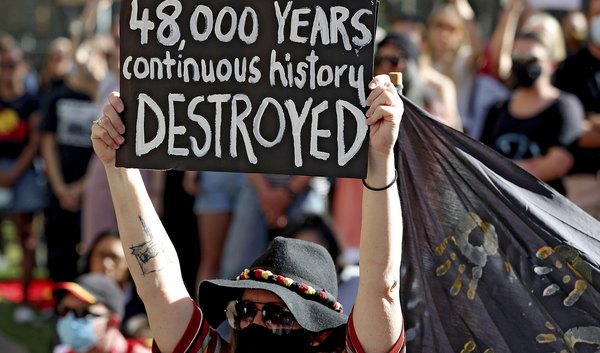 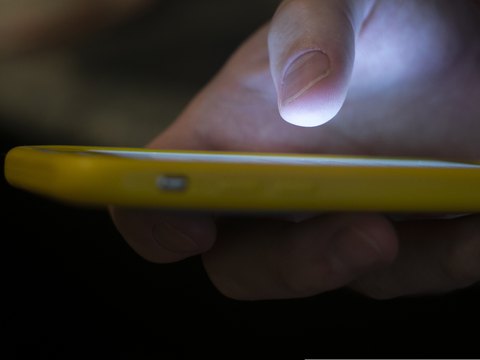 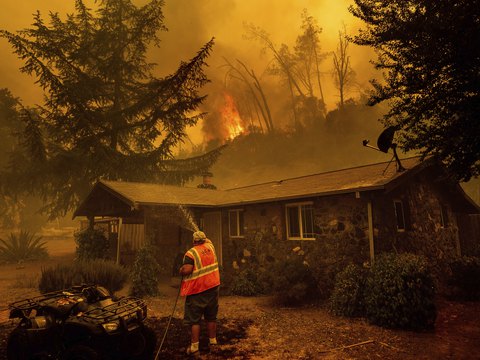 George Pyle: We all need a little ‘defensible space’
By George Pyle • 21h ago
END_OF_DOCUMENT_TOKEN_TO_BE_REPLACED
L